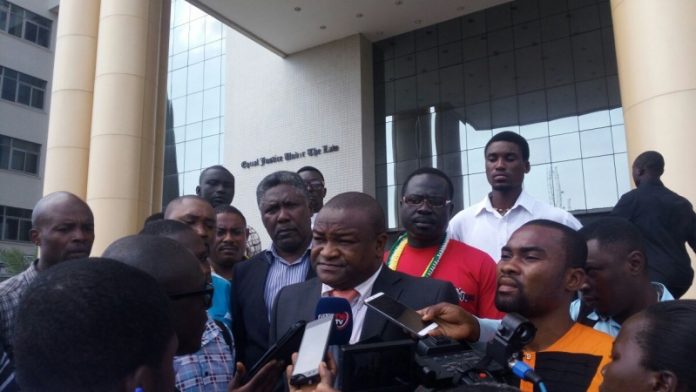 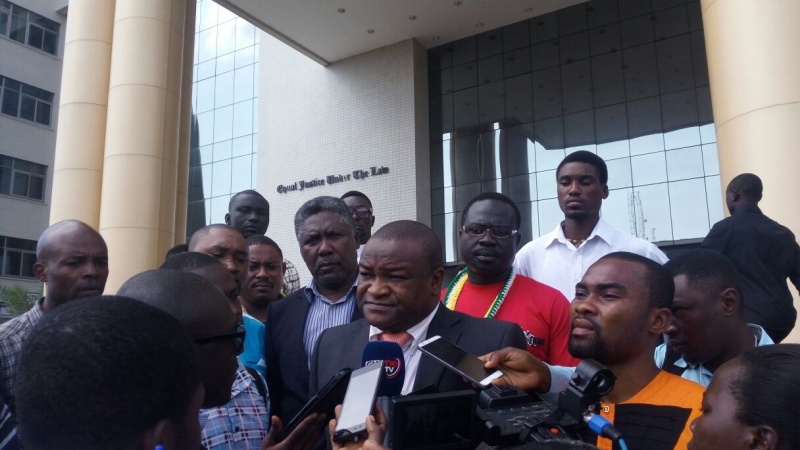 Disqualified presidential candidate of the All People’s Congress (APC) Hassan Ayariga has blamed the National Commission for Civic Education (NCCE) for the errors committed on his presidential nomination forms which were submitted to the Electoral Commission.

In an interview with Starr News’ Court correspondent, Wilberforce Asare, Mr. Ayariga said the NCCE failed to educate subscribers on how to fill the forms.

“It is the duty of the NCCE to have educated the people on how to subscribe, so for us that fault does not lie with political parties but the NCCE of which Madam Charlotte Osei was the former boss and today the EC boss so if those common mistakes are happening then it means that the NCCE boss did not do a good job because if she did a good job this common mistakes wouldn’t have happened.”

The APC is one of 12 parties whose flag bearer was disqualified from contesting for the 2016 presidential elections.

Already, the court has set October 28, to rule on a similar suit brought against the EC by the Progressive People’s Party (PPP) and its flag bearer, Dr. Papa Kwesi Nduom.

Other disqualified parties including the National Democratic Party (NDP), the Independent People’s Party, and the People’s National Convention (PNC) are also lining up suits against the EC over what they believe is wrongful disqualification.

Meanwhile, the High Court presided over by Justice Barbara has ordered lawyers of both the EC and the APC to file their written submissions by close of work Friday the October 28, so the case could be heard on Monday, October 31.

Massive applause from PARTY FAITHFULS As ASABEEE Files his nomination

Ghana FA shortlists Edna, Basigi and two others for NASCO Coach of the month award