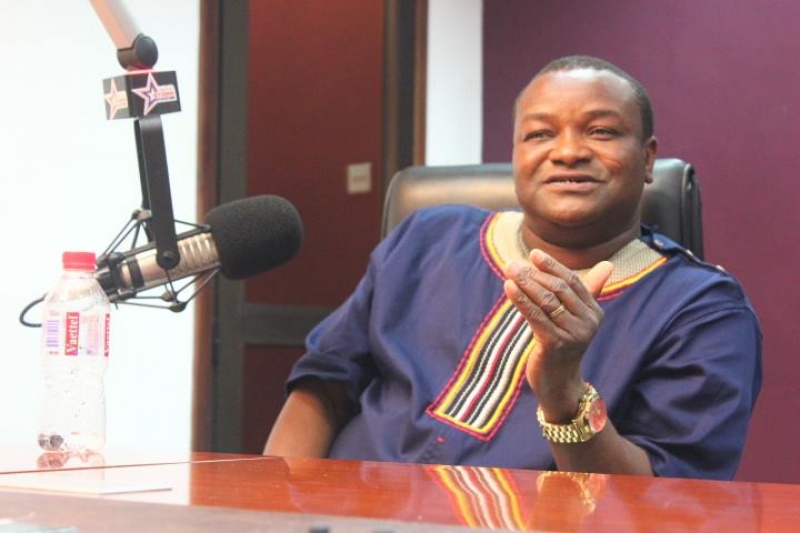 The presidential candidate of the All People’s Congress (APC), Hassan Ayariga, has welcomed the judgement by the High Court, ordering the Electoral Commission to offer him an opportunity to rectify the errors on his nomination forms.

The court presided by justice Barbara Tetteh Charway on Friday ordered the EC to allow the presidential nominee of the APC the chance to fix the mistakes on his nomination forms, stating that the commission erred in its disqualification of Ayariga.

According to the court, Ayariga’s disqualification was in breach of the commission’s own regulations governing the upcoming elections, specifically regulations 9 of the CI94.

Ayariga told journalists shortly after the ruling that he has always believed that the commission erred, a conviction the court affirmed.

The APC and its followers, he stated following the disqualification of him, have been praying for a day like this.

He said: “Ghanaians today [Friday] have witnessed a very successful event which demonstrates to the whole world that our laws are working.”

Expressing delight that rule of law is working in the country, Ayariga said: “I must congratulate my lawyer and her ladyship for giving a very wonderful [ruling]… very simple and perfect.”

When asked how soon he will be going to the EC to rectify the anomalies on his forms, he said the APC had already done the necessary correction but the commission rejected it.

Ayariga’s ruling comes on the back of another High court ruling last week that directed the commission to avail the PPP’s disqualified candidate Dr. Papa Kwesi Nduom an opportunity to rectify his nomination form errors and be admitted into the presidential race.

The EC is challenging the ruling at the Supreme Court.

The Electoral Commission disqualified 12 Presidential candiadates from the December polls after anomalies were detected in their nomination forms.

Lawyer Alifo Gingers NDC On Towards Victory In Election 2024