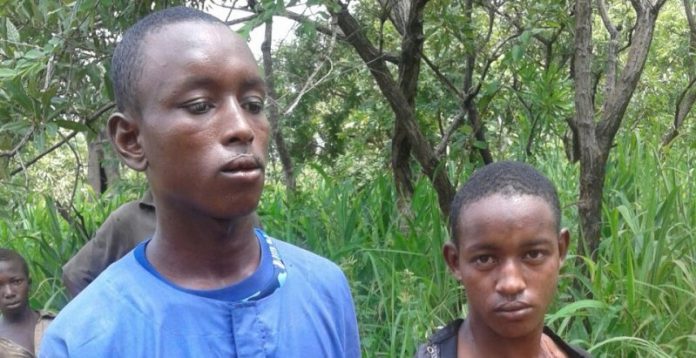 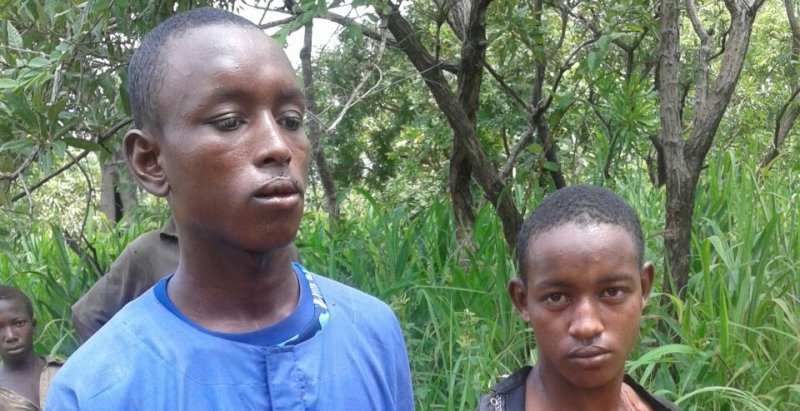 Two Fulani herdsmen who allegedly attempted to kill the Chief of Ehiamankyene in the Atebubu-Amantin District of the Brong Ahafo Region are currently in the grips of the police.

The herdsmen Bello, 19, and Abubaka, 22, pulled a pump action gun on Nana Kofi Didi after the chief had confronted them for destroying his farm with their cattle.

Assembly member for the Garadima Electoral Area, Awudu Samadi, who confirmed the incident to Starr News said “the Fulani herdsmen were confronted on the damaged caused by their cattle and then two of them agreed to go and assess the extent of damage, as they were about leaving one of them entered where they usually sleep and brought out a pump action gun but he was apprehended and the gun is currently with the Police”.

Residents of Ehiamankyene are reportedly living in fear following the incident.