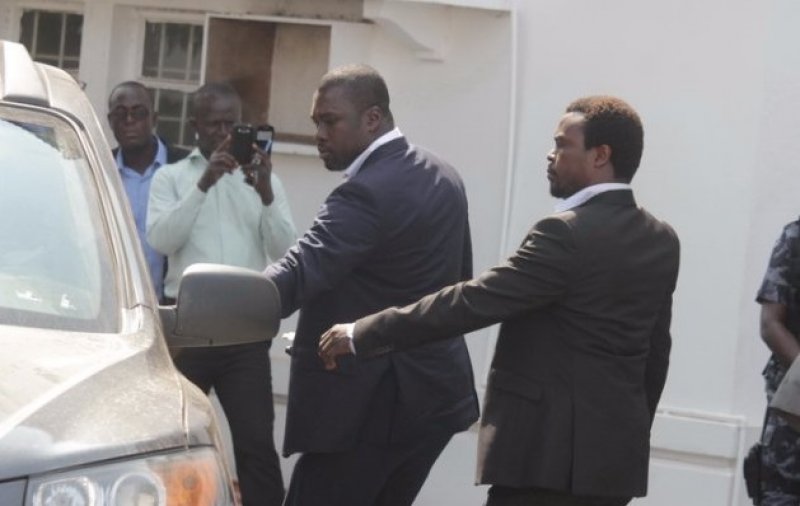 The Deputy Minister of Employment and Labour Relations, Baba Jamal has called on President John Mahama not to pardon the infamous ‘Montie 3’ even though he has signed the petition book.

Following the sentencing of the three including Alistair Nelson, Godwin Ako Gunn and Salifu Maase, alias Mugabe, to four months in jail, after being found guilty of contempt by the Supreme Court, for threatening the lives of the judges who were presiding over a case on the credibility of the voters’ register, a petition book was opened calling on the president to pardon them.

The book was sent to the president and he subsequently forwarded it to the Council of State for advice.

But speaking on Starr Chat Wednesday, Mr. Jamal said even though he did sign the petition, upon sober reflections, he believes the president should not pardon the trio.

“Let me tell you something interesting,” he said to the sit-in host Nana Aba Anamoah. “I believe that the president shouldn’t give them the pardon.”

He added: “The pardon will not be something that will be in the interest of the president as an individual through his political career [and] what he has done for this country to go out with that colour.”

He advised the counsel for the three convicts to seek for review possibly if there is an opportunity.

“So I signed out of solidarity, but I believe that it is not the best solution to grant a presidential pardon,” he reiterated.