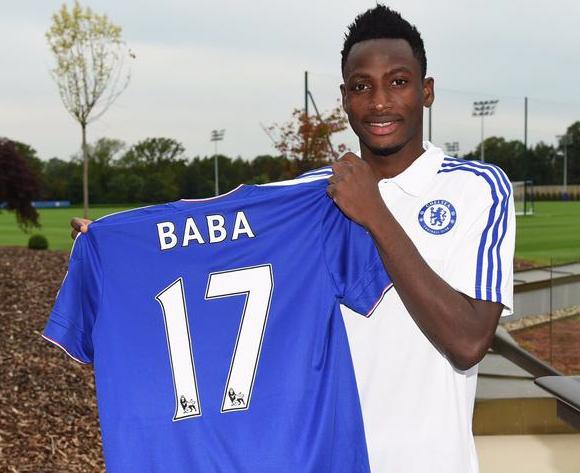 A host of exciting new signings will be hoping to make their debuts when the Premier League returns this weekend.

Manchester City could throw Kevin De Bruyne and Nicolas Otamendi into the fray against Crystal Palace, while Manchester United supporters will be hoping for a first glimpse of Anthony Martial against Liverpool.

Here, we look at seven new signings who could make their debuts:

Will the world?s most expensive teenager make his debut against United?s biggest rivals? Louis van Gaal said this week that Martial was signed ?for the next manager? of the club, but United supporters will be eager to catch their first glimpse of the 19-year-old. Martial, who joined for an initial ?36m, has only scored 11 senior goals in his career despite the huge transfer fee, but with United struggling in front of goal, he could be called on sooner rather than later.

Tottenham are another side who have struggled for goals so far this season, so South Korea international Heung-Min Son could join the attack for their trip to Sunderland. Son received international clearance this week, meaning he is eligible to make his debut. Sunderland have conceded more goals than anyone else this season, so he might fancy his chances of making a scoring start.

Everton?s ?9.5m signing from River Plate could be thrown straight in for his debut against Chelsea on Saturday, according to Roberto Martinez.

The Argentina international is a natural centre-back, but Martinez has revealed he could be used at left-back due to injury doubts over Brendan Galloway and Bryan Oviedo. An afternoon up against Pedro would give the 24-year-old a tricky test on his first appearance.

Could Branislav Ivanovic?s recent struggles persuade Jose Mourinho to call on new signing Baba Rahman? Chelsea paid just under ?18m to sign the Ghana international from Augsburg. Rahman was an unused substitute for Chelsea?s 2-1 defeat to Crystal Palace, but Mourinho was far from happy with his side?s defending against the Eagles, and Rahman could get the nod at left-back if he decides to mix it up. That would also allow Cesar Azpilicueta to move to his natural right-back role.

Manchester City will be aiming to continue their perfect start to the season at Selhurst Park, and their line-up could be strengthened by the inclusion of record signing Kevin De Bruyne. The Belgian trained with his new team-mates for the first time this week following his ?54.5m switch from Wolfsburg. He arrives in good form, too. De Bruyne scored in Belgium?s 3-1 win over Bosnia and Herzegovina and produced another eye-catching display as they defeated Cyprus 1-0.

Another City new boy who could feature in south London is defender Nicolas Otamendi. Vincent Kompany and Eliaquim Mangala?s solid partnership this season is unlikely to be broken up just yet by Manuel Pellegrini, but an injury to Bacary Sagna during the international break could open the door to the Argentina international at right-back. With Pablo Zabaleta already injured, City could be left with little choice.

Southampton?s trip to West Brom could feature a debut for Virgil van Dijk, their ?11.5m signing from Celtic. The Dutch defender was linked with a host of Premier League sides before Southampton won the race for his signature. Van Dijk will be hoping to get the nod in central defence, but back-to-back clean sheets could persuade Ronald Koeman to keep his back four together for now. At the very least, the 24-year-old will take a place on the bench.