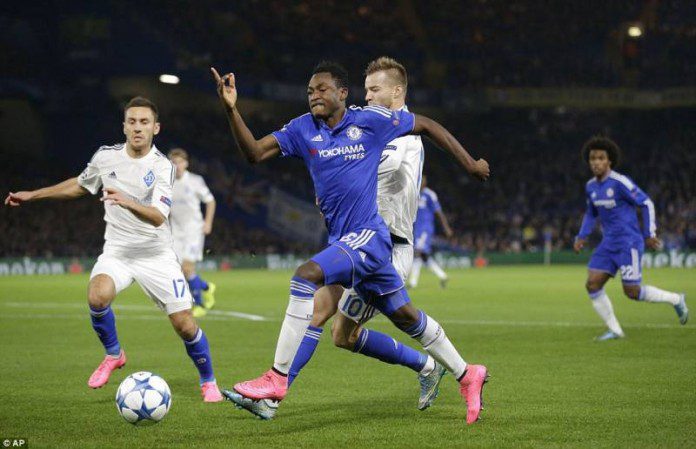 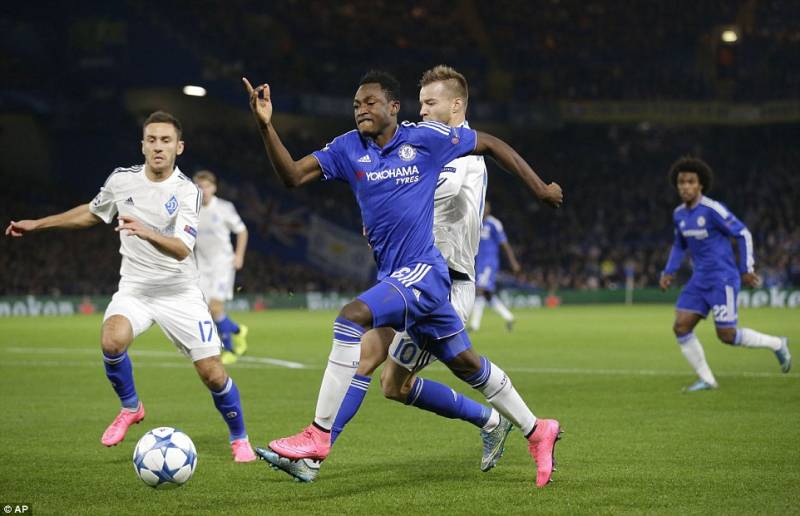 The Blues ended a run of defeats against the Ukrainian side, but there are continued worries for the Portuguese manager, as the team lacked an attacking spark.

Chants in support of Jose Mourinho rang around Stamford Bridge throughout the 2-1 win over Dynamo Kyiv but, despite ending a barren run of three consecutive defeats, the victory left as many questions as it gave answers.

A Willian free-kick gave the Stamford Bridge club the win in the second half, following Aleksandar Dragovic netting both an own goal to put Chelsea 1-0 up and then scoring the equaliser to peg them back.

And after the Blues managed just their second win in nine games, lets takes a look at the three main headaches continuing to trouble manager Mourinho..

Before the match, the Portuguese coach insisted he has years ahead of him at the club, with captain John Terry concurring. Doubts persist about the manager’s continued employment but there are now also questions about the future of Eden Hazard, 2014-15’s player of the season, after the Belgian was once again left out of the starting line-up.

The win may have given Mourinho some added time, yet his already strained relationship with the club’s star player looks increasingly close to its nadir.

Following the heights of last season, Hazard’s drop off so far this campaign has been one of the more worrying aspects of Chelsea’s fall from grace. Without a goal so far and with just two assists in the Premier League, the forward is, on current form, failing to justify a continued place in the team, despite his undoubted quality.

Mourinho, who has recently criticised Hazard’s failure to track back, looks befuddled, not knowing whether to use the carrot or the stick with the Belgian as the relationship between manager and player deteriorates.

Chelsea managed to overcome Dynamo on Wednesday, but it took an own goal from Aleksandar Dragovic and another Willian free-kick, rather than any particularly inspired creative play from the hosts. In Hazard, though, Chelsea have a player with the ability to turn a game and if the Portuguese manager can no longer coach the blistering performances of last season out of the Belgian, the player’s time at Stamford Bridge may be drawing to a close.

Elsewhere, the worries persist for Mourinho and Chelsea. Diego Costa, who at his assertive and dominating best toyed with defenders last season, looks to have lost his spark. This was another ineffective performance from the Spain international.

Further north, Louis van Gaal has been criticised for his continued selection of the previously misfiring Wayne Rooney, but Costa’s drop in form has been just as pronounced, though his place in the Chelsea starting line-up looks secure.

His main contribution to the victory over Dynamo was a meek fall to the ground in the first-half, following the most minor of touches from Dragovic. Costa was adamant that he should have been awarded a penalty but his appeals were turned down by referee Pavel Kralovec.

With a competent if unspectacular back-up on the bench in the form of Loic Remy, Mourinho may have to act sooner rather than later. His side are misfiring, no more than their first-choice striker and with goals in short supply, Chelsea are desperate for some flashes of life from Costa. They cannot rely on Willian’s free-kick prowess for much longer.

The third of Chelsea’s prominent trio of reliable performers to look bereft of confidence this season is Branislav Ivanovic, who is nearing a return to fitness, following a hamstring injury. The Serbian defender, his robust and imperious self last season, has looked worryingly shaky and dangerously susceptible to pace in his appearances this season.

Ivanovic’s form and injuries have caused numerous reshuffles of the Chelsea back-line, with Kurt Zouma at right-back for the defeat to Liverpool. Against Dynamo, though, Zouma returned to the centre, with Gary Cahill dropped, Cesar Azpilicueta moving to right-back and summer signing Baba Rahman entering the fray on the left.

Mourinho now finds himself with a quandary, with Rahman solid against the talented Andriy Yarmolenko but Ivanovic known as one of the manager’s biggest supporters and most loyal charges. Prolonging the Serbs absence may cause another rift in the squad but selecting an out of form defender could have disastrous consequences.

Rahman’s display, and Azpilicueta’s continued competence, may make this one of the more simple problems that confronts the Portuguese manager. But, with the issues piling up, there is a lot for Mourinho to solve at Stamford Bridge. 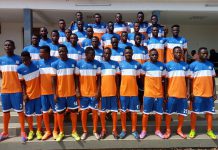