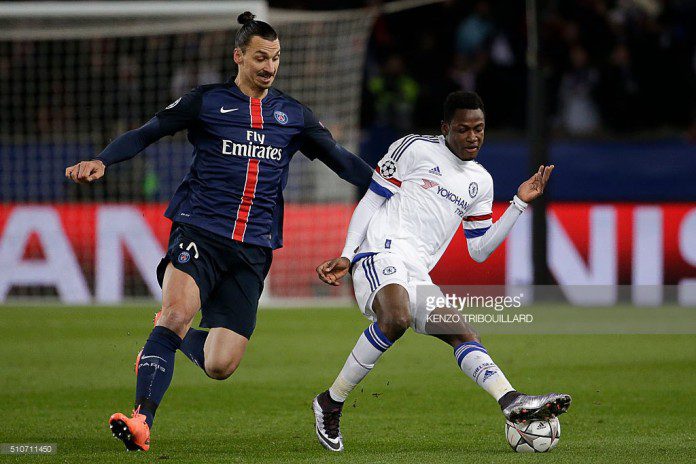 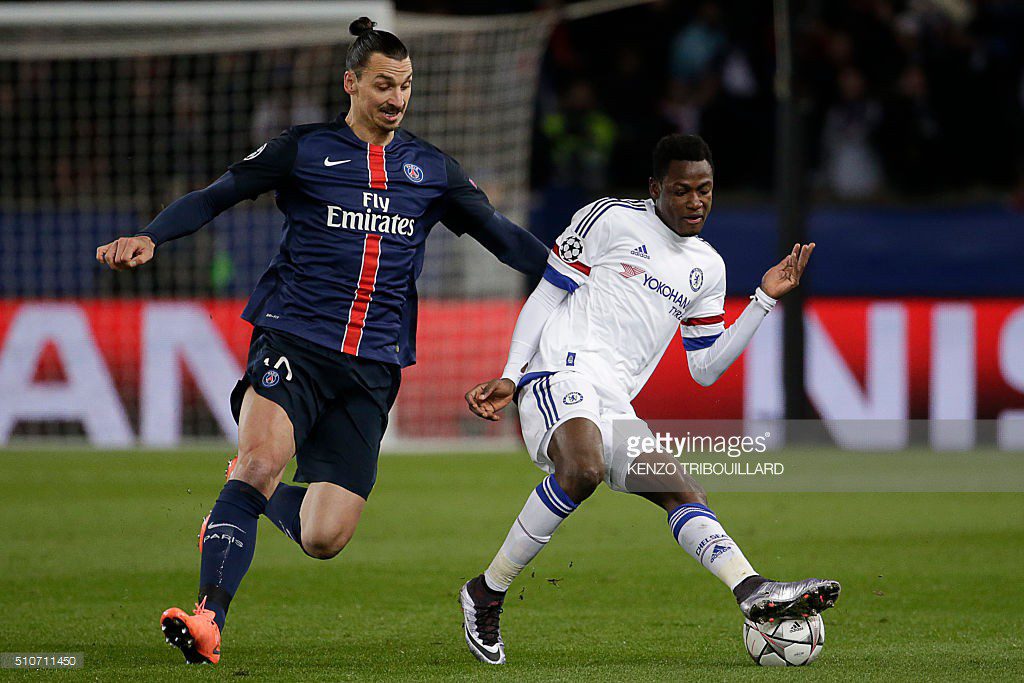 Many begun to doubt already if the whopping 21.7 million pounds splashed to bring him to the bridge from Augsburg was really worth it.

It has taken some time though, but I can boldly say from now that he is finally at the arrival center of the Heathrow airport, ready to warm the hearts of the passionate supporters of the Blue side of London.

A very nervous start to life at Chelsea, I had thought that Baba would be on the back pages of English newspapers by now and probably start to park his belonging.

The rumors which surrounded his exit at a point was growing so much that he was tipped to follow the footsteps of a certain Djilobgodji; to the a familiar territory in Germany.

But some time back, Jose Mourinho, the then Chelsea coach, had proclaimed his trust in the young full back.

People had said he was another gamble purchase. But no, the case is fast becoming different now.

Confidence levels are very high. And the least I could say is that he is definitely paying back the monies spent on him.

At Augsburg, he was ruthless defensively and offensively. The statistics proved that he had a better record than the one he was going to battle with for the left full back position at Chelsea; I mean Cesar Azpilicueta.

But the only problem which raised eye brows was his confidence level. That meant that the poor form of Branislav Ivanovic wasn’t going to have a bearing on his place in the starting XI.

And obviously the fact that he had to adapt to the fast paced premiership was always going to be an issue.

When Chelsea boss Guus Hindink threw him on in that precarious game against a PSG side who were ruthless upfront and even more menacing in their charge towards the French league title, the trolls were on him.

Every Chelsea fan had lost confidence in the so called make shift back four made up of shaky Ivanovic at the center back with Cahill and of course the untested Rahman.

He showed the world what he was made of. He was solid defensively and very precise going forward, while developing the habit of reading the game excellently.

And the stats in just the first half of the game, was all we needed to make our judgment. He made 87 percent successful passes and was as precise in his deliveries.

Then the critics started singing your praises with some comparing you to the great Ashley Cole. What they don’t know is they haven’t seen anything yet.

The Rahman I know can go on to become one of the best full backs in the world. And I must say that he will get better and better by each passing game.

In the meantime, I can safely say that Abdul Baba Rahman from Ghana is finally beginning to show his true colours. DO YOU AGREE WITH ME? Please share your opinion.