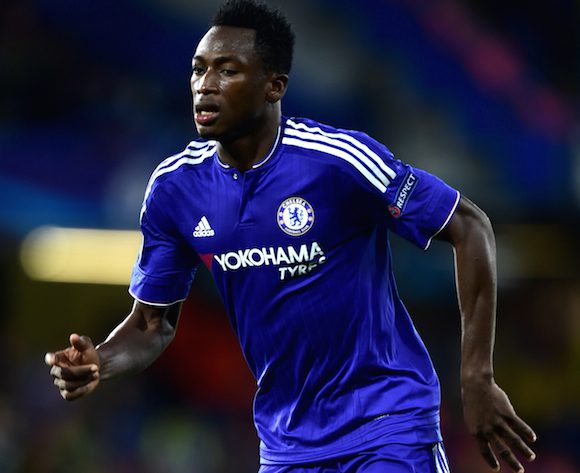 The left back played the entire duration as the Black Stars beat Comoros 2-0 last Tuesday to reach the Group stage of the qualifiers.

But Rahman has been left out of the squad picked by Jose Mourinho for the must-in clash.

Maybe, Mourinho wants him to recover fully as he report late from international duty.

Serbia international Bransilav Ivanovic has made a return from injury and taken his place in the starting line-up.