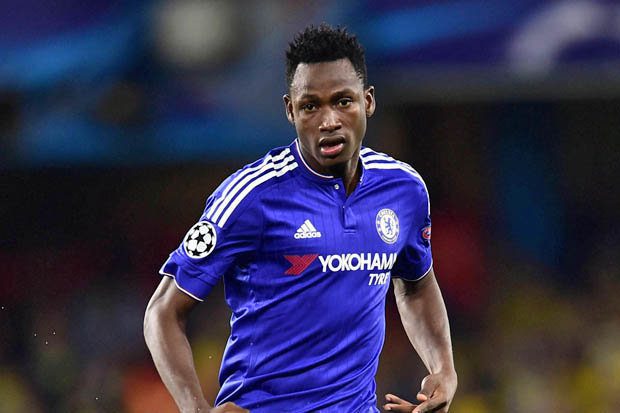 Ghana defender Baba Rahman says he had the thumbs up from senior Chelsea players after his impressive showing in Tuesday’s 2-1 win over Dynamo Kyiv in the Champions League.

Baba, 21, lasted the entire duration of the game that saw the London club restore hope and confidence in their fans after Willian’s splendid free kick in the dying embers of the game secured victory for Chelsea.

The Black Stars defender demonstrated spectacular form in the game to earn the respect of his Chelsea team mates but has promised not to be swollen headed.

“My team-mates are saying I did well and I should keep it up and improve. I’m doing quite good but I think I have to improve my game,” Baba said in an interview after the game.

Rahman is one of the 23 players invited by Black Stars coach for the double-header World Cup qualifier with Comoros on the 13th and 17th of this month.