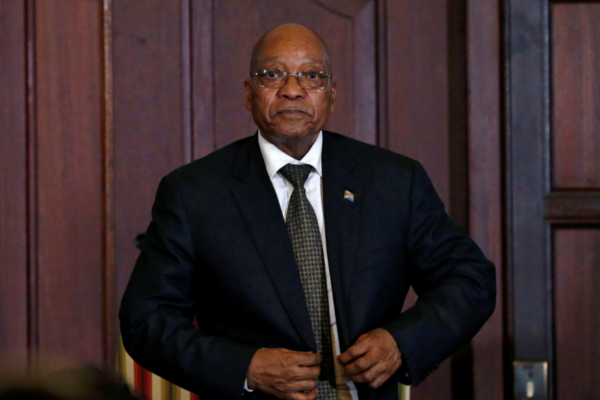 South African President Jacob Zuma was unable to address the opening ceremony of the 69th World News Media Congress in Durban due to extreme weather conditions in Cape Town, the Presidency said Wednesday.

“The weather has made it impossible to fly out of Cape Town at this stage,” presidential spokesperson Bongani Ngqulunga said.

The three-day annual congress, organized by the World Association of Newspapers and News Publishers (WAN-IFRA), opened on Wednesday evening.

It is a forum that brings together more than 1,000 newspaper publishers and chief editors from over 80 countries to discuss issues and challenges facing the media sector.

The forum will also feature best practices in mobile, video and native advertising.

A severe storm has been lashing Cape Town since Tuesday evening, uprooting trees and forcing the closures of several roads.

The Western Cape provincial government said there have been eight reported deaths related to the storm. Enditem