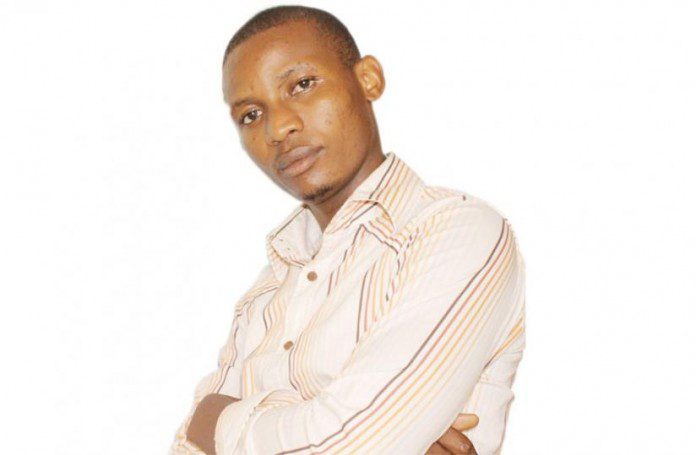 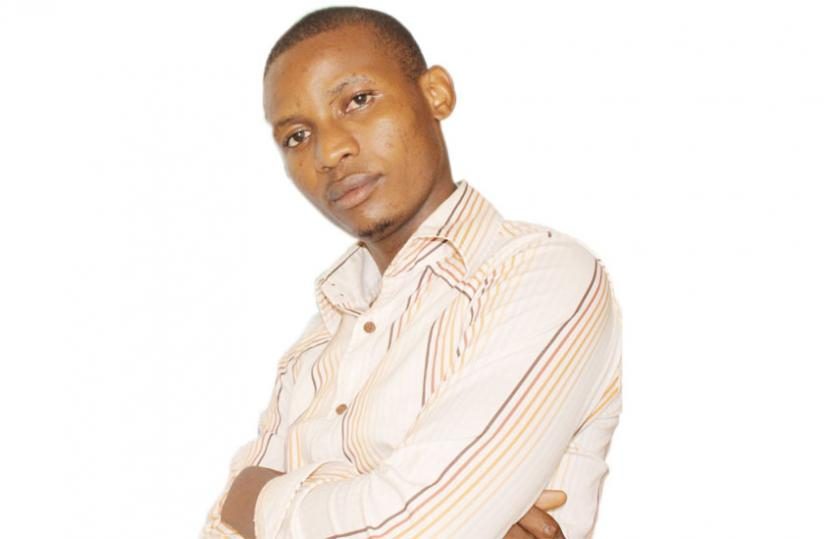 Habiyambere who is currently working with city centre based 22 Pictures is the last born in a family of four children.

Before joining the film industry, Habiyambere was originally a musician and a member of the ‘Just Family’ group.

“I started composing and writing songs some time back but I officially became an artiste in 2007 when I joined the local music crew- Just Family. I founded the crew along with radio presenter Kim Kizito and I was the lead singer. We worked together for quite some time and only separated after we dropped our third album in 2013,” he noted.

Habiyambere released his first film, which was about a love story in 2014 dubbed ‘Akaliza’, about a young village girl who got pregnant and was dumped by a city boy.

“I was always obsessed with writing scripts. Even if you look at our music, I wrote 85 percent of the songs. I joined the film industry after acquiring a 3-months training programme in Kenya. I am doing film as a profession, a passion and as a business,” he said.

So far, he has produced and directed three movies including Akaliza, Ruzagayura which talks about life after the Rwandan Genocide, and finally Ninjye Nawe. All the films are about real life issues and each has three parts.

“As compared to music, it’s not easy making money out of films in Rwanda. Throughout pre-production to production and finally to post-production process, we spend millions yet the profits are hard to come by. You have to sell more than 20,000 DVD’s to make some money and it is very hard in Rwanda,” Habiyambere explained.

He added that there’s hope that in future, the industry will grow and that the low investment and some of the misconception that people have will be no more.

“People have started understanding the role of supporting local films; the government is also assisting us through Rwanda Film Federation. There is hope and this is making us work tirelessly to produce quality films,” he noted.

By Julius Bizimungu, The New Times