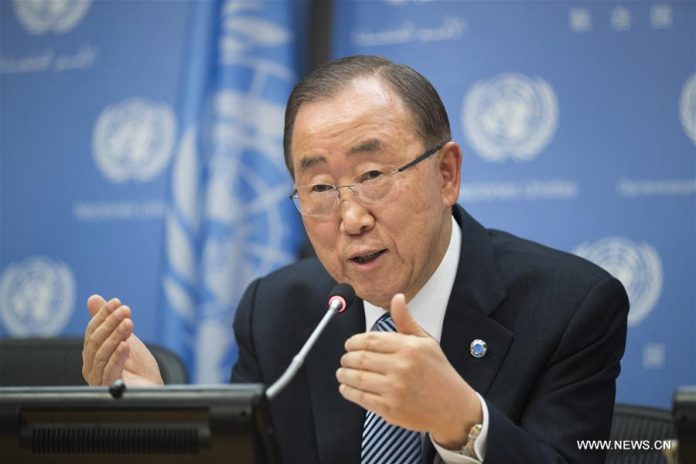 UN Secretary-General Ban Ki-moon on Friday said that he will discuss with political leaders, close friends in South Korea on how best he can do for his home country after he steps down as the UN chief on Dec. 31, as the Asian country is facing “very difficult situation” and “the biggest challenge.” 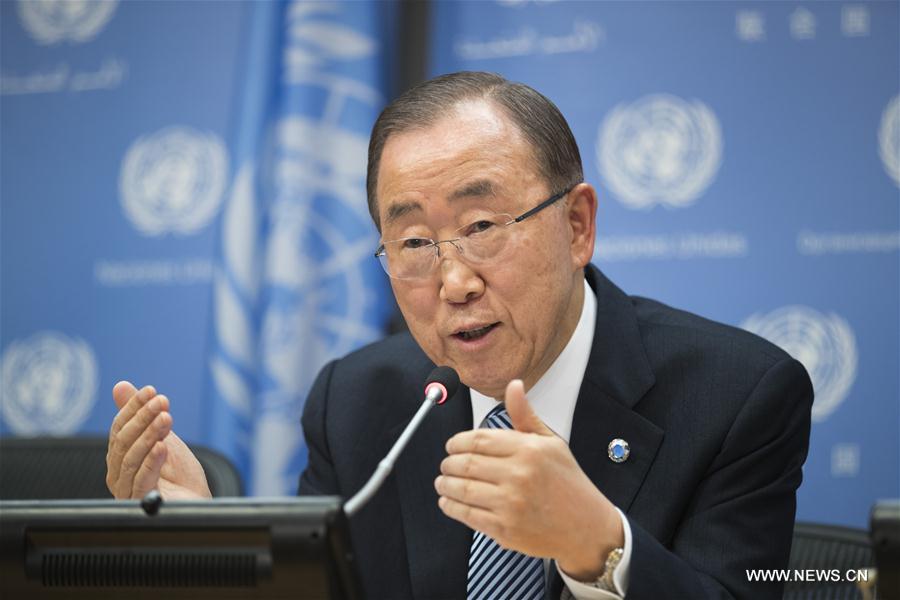 Ban made the statement as he was asked at a press conference whether he will run for the South Korean presidency after his retirement in five days. The press conference is his final one at the end of his two five-year terms as the UN secretary-general.

“I will meet with political leaders and close friends to consider how best and what should I do for my country,” he said. “The situation (there) is very difficult, a sense of turmoil. This is the biggest challenge.”

Though he did not say clearly he will run for the South Korean presidency, he implied that he will consider the move, observers said.

The South Korean people are looking for a new type of leadership, he said.

Different sides in South Korea have called for efforts to end the political chaos and minimize the vacuum of state affairs, after the National Assembly in early December overwhelmingly passed a motion to impeach President Park .

The impeachment motion claims that Park gravely violated laws and the Constitution during her nearly four years in office. It says Park’s breach of the Constitution was grave enough to justify her removal from office.

The constitutional violations, according to the impeachment bill, include collusion with a longtime friend to extort money from companies and to give that confidante extraordinary sway over government decisions.

Whether a country is democratic should be judged by its people