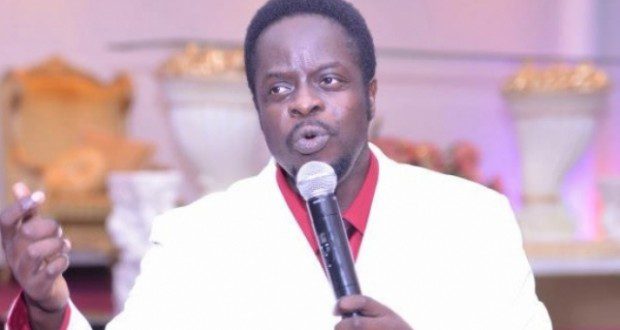 Movie and music producer, Mr. Ahmed Banda popularly known as Bandex has hinted of releasing the first highlife album of Pastor Ofori Amponsah after he made a U-turn to highlife.

The album according to Bandex, was recorded, before Ofori Amponsah became a pastor few years ago.

Despite the period the album was recorded, Bandex believes Ofori Amponsah recorded good songs that cannot be “camped” in a room hence his plan to release the album for Ghanaians to enjoy the good old days of Ofori Amponsah.

“Chooboi”, the eight track album features many eminent Ghanaian musicians and rappers. Ofori Amponsah worked with Kofi Nti on most of the tracks on the album.

Aside Kofi Nti, the album “Chooboi” also features artistes like Dada KD, Reggie Zippy, who is currently a contestant of UK X Factor and many other great Ghanaian musicians.

The songs on the album were recorded by Appietus, Budos Taiga in Germany and many other celebrated music producers.

The album “Chooboi” is expected to be out in the second week of November.