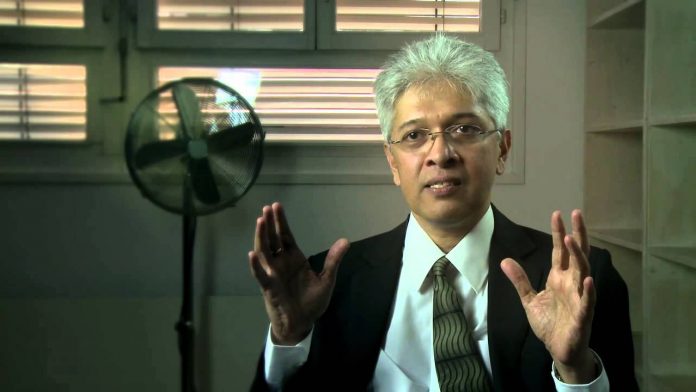 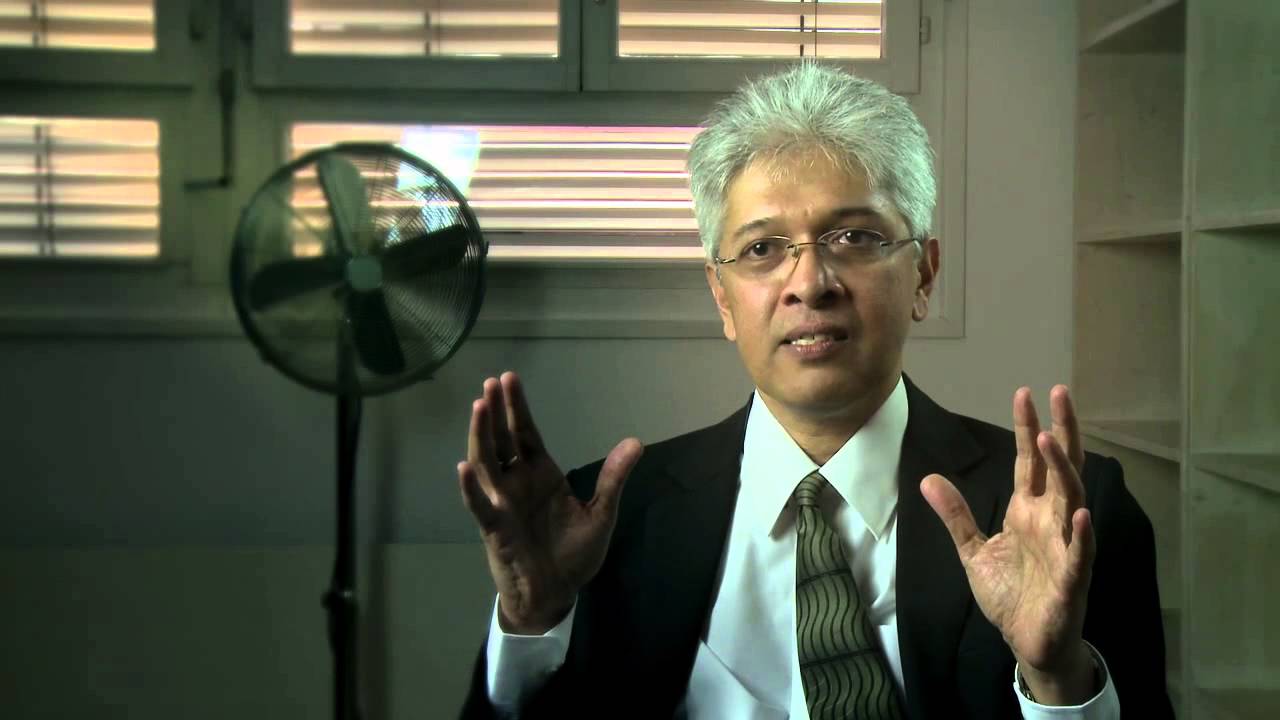 I am writing to voice my deep concern about the Ongoing harassment of human rights organisation Odhikar.

On 25 May 2016, the Anti-Corruption Commission of Bangladesh (ACC) questioned human rights defender Mr Adilur Rahman Khan over an allegation of involvement of the human rights organisation Odhikar in money laundering.

Adilur Rahman Khan is an Advocate of the Supreme Court of Bangladesh, a former Deputy Attorney General of the country and Founder and Secretary of Odhikar. The human rights organisation was established in 1994 with the aim to advance the civil, political, social and economic rights of the citizens of Bangladesh, and to create a wider monitoring and awareness-raising system on the abuse of these rights. Odhikar also carries out advocacy to address the current human rights situation in the country, provides trainings for human rights defenders and conducts fact-finding missions in rural areas of Bangladesh.

On 25 May 2016, the ACC’s Deputy Director Mr Jalal Uddin Ahmed questioned Adilur Rahman Khan over Odhikar’s alleged involvement in money laundering as a part of an investigation opened in 2013. The Deputy Director informed the human rights defender that the inquiry into the allegation related to the the sum of € 97 000 that the ACC supposed had been deposited to the Standard Chartered Bank account of Odhikar, as part of money laundering activities.

Adilur Rahman Khan denied all accusations made against Odhikar. He explained that the sum of €97 501,07 available on the organisation’s bank account was part of a contribution made by the European Union (EU) to help Odhikar implement a three-year project titled ‘Education on the Convention against Torture (CAT) and Official Protocol to the CAT Awareness Program in Bangladesh’, from 2012 to 2014. The grant contract was signed by the human rights organisation and the EU on 6 December 2010. The money was then transferred to the Odhikar’s Standard Chartered Bank account by permission of the Non-Governmental Organisations Affairs Bureau (NGOAB) of Bangladesh. On 8 July 2013, the organisation received the second grant instalment, which was then partially used for the implementation of the above mentioned project following permission of the NGOAB. According to Adilur Rahman Khan, all of the reports relating to the project’s activities and their financial audits, required by the EU and the Government of Bangladesh, were submitted to the relevant authorities. The latter did not have any objections until 2013, after the organisation had begun to use the second grant instalment. At this time NGOAB revoked its permission to use the funds provided by the EU and since this time have remained dormant in Odhikar’s account.

On 22 May 2016, Odhikar received an official notice from the ACC, issued four days earlier, under Sections 19 “Special powers of the ACC in respect of inquiry or investigation” and 20 “Power of Investigation” of the Anti Corruption Commission Act 2004, in which the human rights organisation was ordered to provide information to the ACC about the source and details of expenditure of the money available on the account of Odhikar. The notice emphasised that in case of failure to fulfil the order, legal proceedings would be initiated against the organisation.

There have been numerous reprisals against Odhikar by the ACC since 2013, after the organisation published a fact-finding report on extrajudicial killings in Bangladesh. Following this publication, Adilur Rahman Khan was arbitrarily detained for 62 days along with the Odhikar’s Director Mr A.S.M. Nasiruddin Elan, who spent 25 days in detention. This was followed by a smear campaign against the organisation and human rights defenders in the media which was allegedly organised by the government. In August 2013, the Detective Branch of police confiscated Odhikar’s computers and important documents which contained confidential information about victims and their families, never returning them back.

I strongly condemn the continuous harassment of Odhikar and its staff, including Adilur Rahman Khan and A.S.M. Nasiruddin Elan, which I believe is solely motivated by their legitimate and peaceful work in the promotion and protection of human rights in Bangladesh.

I request you and the international experts of human rights, particularly the Special Procedures of the United Nations Human Rights Council, to urgently intervene on this matter so that:

1. Immediately cease the current unfounded investigation on money-laundering, and any further harassment of human rights organisation Odhikar and its staff, as Front Line Defenders believes that this is solely motivated by their legitimate and peaceful work in the defence of human rights;

2. Guarantee in all circumstances that all human rights defenders in Bangladesh are able to carry out their legitimate human rights activities without fear of reprisals and free of all restrictions.