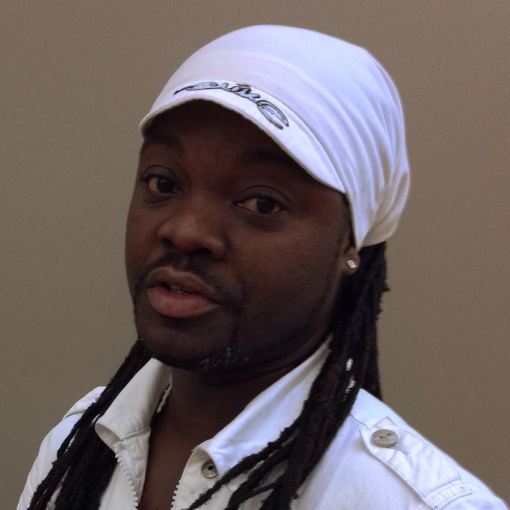 Known for his musical approach to addressing issues pertaining to the ill-state of the nation, controversial Hiplife musician, Barima Sidney has indicated that he will henceforth deal with various state institutions whose contributions have immense impact on the country by starting with AMA.

He said ?the country is not managed and governed by the President and his Vice alone, but also the various sectors, therefore when things go wrong they also need to be questioned.

In an interview, Barima Sidney indicated that the AMA Boss, Oko Vanderpuije and his Assembly keep repeating decongestion exercises with state funds as the traders sacked from areas like Tudu, Makola, UTC, Accra, etc. return to the same location when ?nerves? calm down.

?Why do they misuse state funds by repeating decongestion exercises when there are no provisions ready for the traders to relocate and serve the people?? the ?Wonna Money? singer asked.

He advised the Assembly to ?create new venues for market squares for these traders instead of the public show of sacking them repeatedly yielding no good result?.

The ?Ayeka? singer further indicated that although the country?s currency seem to be gaining its worth, the economic hardship in the country is not decreasing so ?why the need to repeat decongestion exercises when Nsawam Prisons cannot detain all the inmates who might resort to crime when they are taken out of business.

?I am not saying the decongestion exercises are not good but when it becomes a routine and at same locations like Makola, Tudu, etc., it is a waste of money,? he reiterated.