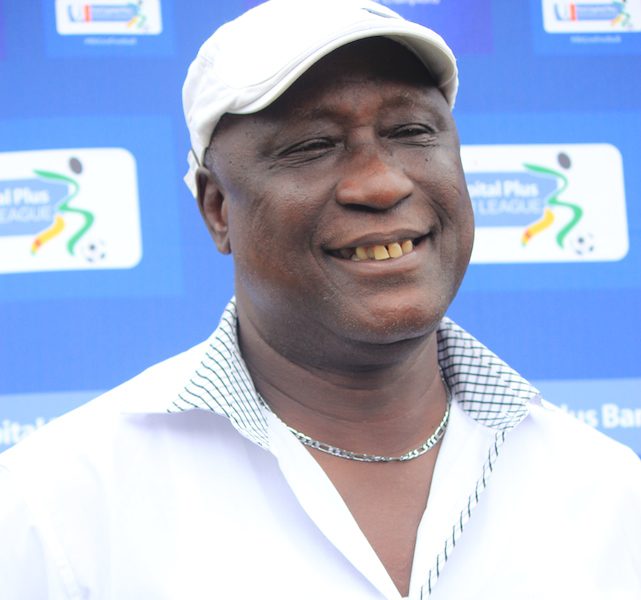 Hayford was influential on the bench as his half time talk gingered the players to be prolific after a goalless first half.

The 2015 Ghana Premier League Coach of the Year works on part-time basis as Physical Education Master of the schoool.