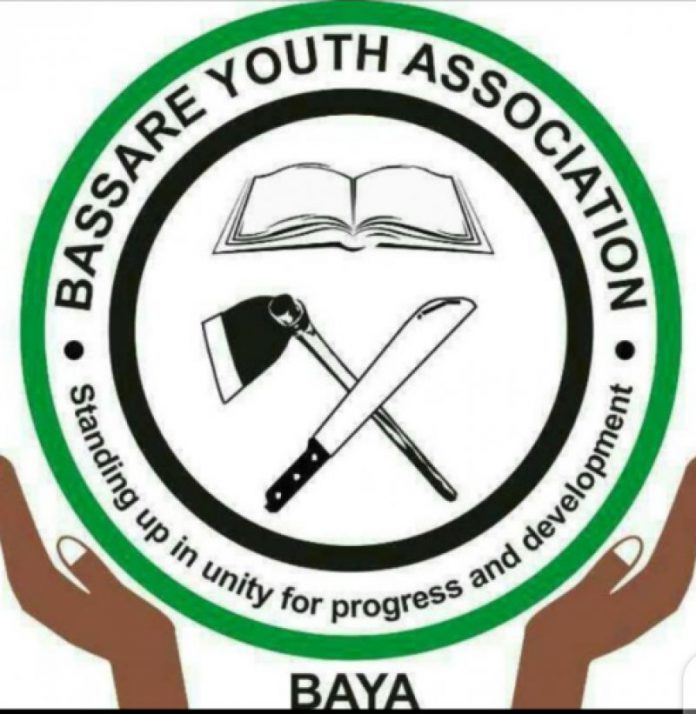 The Bassare Youth Association has appealed to opinion leaders in Bulkpali and Kandin communities to remain calm and avoid any backlash for the security agencies to investigate into the circumstances that led to the injury of two persons.

A statement signed by Alhaji Imoro Seidu President of the Association and copied to the Ghana News Agency in Accra on Monday said unconfirmed news reaching the association indicated that two persons were allegedly injured over the felling of lumber.

The statement said two (2) men from the Bulkpali community in the Tatale-Sanguli District in the Northern Region were allegedly shot by some police officers for felling timber in the area, while those who were injured in the process were receiving treatment and in stable conditions.

According to the statement ,certain young men, including; the two who sustained the gunshot wounds went to the bush to fell and saw timber for the construction of a chapel in their community.

It said another group of people from Kandin, a neighboring town, opposed to the felling of the trees and reported the conduct of the group from Bulkpali to the police.

The statement said they were unable to confirm or deny the allegations at that stage and appealed to the people from the two communities, both home and abroad to note that the unfortunate incident was capable of escalating if it was not properly managed and could put the lives of all people in the two communities in danger, especially, women and children who were most vulnerable.

“We plead with our brothers and sisters from Bulkpali and Kandin to help us protect and sustain our enviable record of being the most peaceful people in the Northern Region by managing the current unfortunate incident with maturity.

“Leadership of BAYA wishes to assure all stakeholders that, we have already taken the matter up and have started strategic meetings with different interest groups in order to chart a common path to a lasting solution and will also deal with relevant State Institutions by submitting petitions to relevant quarter(s) as at when we deem it appropriate as part of our efforts. “

The BAYA wished those on admission a speedy recovery and prayed for God’s special intervention in their healing.