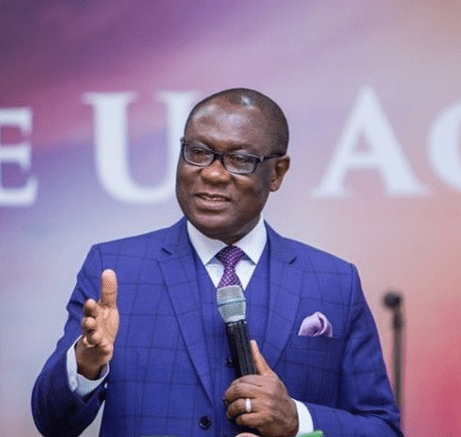 The National Peace Council and its civil society organisations (CSO) partners have expressed worry over the protracted conflict in Bawku.

A statement issued by Reverend Dr Ernest Adu Gyamfi, the Chairman of the National Peace Council, copied to the Ghana News Agency, said the unfortunate events had led to loss of lives and destruction of property, and the imposition of curfews on the Bawku Community.

“The situation has not only deprived the people their sources of livelihoods but also affected the education, health delivery and other commercial activities required for development,” it stated.

“The NPC has observed that between 2013 to 2017 when the parties used dialogue and other non-violent mechanisms, they were able to resuscitate the Bawku Inter-Ethnic Peace Committee (BIEPC), which has served as ‘insider mechanism’ for the restoration of peace in Bawku.”

It said with those engagements and dialogues, the parties achieved a lot of successes resulting in the de-escalation of the conflict and a return to peace until the recent relapse.

The statement said the Council and its CSO partners wished to call on all actors in the conflict to cease fire and create the enabling environment for the NPC-led team to begin the roll-out of nonviolent strategies from short to medium term to address the grievances.

The call particularly goes to the traditional leaders and youth groups of both the Mamprusis and the Kusasis.

It said the team intended to continue its intervention from April 2022 and do thereby called on all the parties to support and cooperate with it to find enduring solutions to the problem.

The Council appealed to all those who made statements on the matter, either in print, radio or social media to do so with circumspection and restrain themselves from pronouncements that could exacerbate the situation.