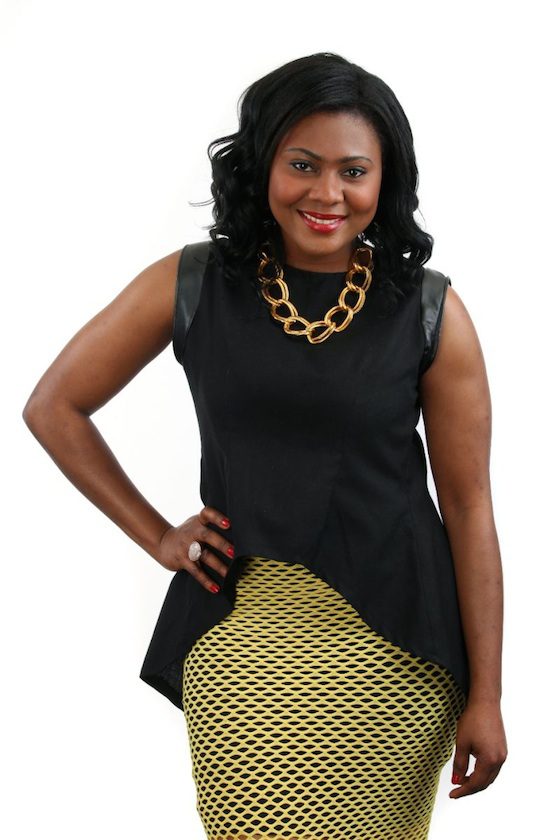 In case you missed it, here they are again in alphabetical order:

Alusa,Ellah,JJ,Laveda,M?am Bea, Macky2 and Permithias.Nhlanhla also received a nomination, but because he won the Head of House task earlier he was immune for the week. This meant that he was also allowed to put up a fellow housemate for eviction. After Big Brother read out the names, he called Nhlanhla to the diary room. Once inside, Biggie reminded him that if he chose not to put up someone for eviction, he would be nominated himself, despite being Head of House.

Naturally Nhlanhla was not going to put himself up for eviction, so he decided to choose a fellow housemate. Big Brother gave him no time in the diary room, and demanded an answer immediately. Nhlanhla added Macky2 to the list.

Back in the living room, Ellah had already started campaigning for votes, telling Africa to vote for Team Ellah. The rest of the nominees remained mute, mulling over the implications for the end of the week.

Nhlanhla was called back into the dairy room where Biggie told him there was a surprise waiting for him in the storeroom. The rest of the housemates tried to keep their mind off the nominations by delving into their task preparation, sharing their designs with the other housemates.

In the store room, Nhlanhla received a gift of champagne. Along with the chocolates from Tayo?s gift the housemates had enough with which to drown their worries. Who do you think will go home at the end of the week?

There are four ways to vote for your favourite housemate each week:

Via SMS
Via WeChat
Via www.bigbrotherafrica.com
Via the mobisite on your mobile phone

To vote via SMS: Text the keyword ?Vote?, followed by the name of the housemate to the short code number for your country. For example SMS ?Vote Uti? to 22626. SMS?s are charged as applicable per specific network tariff. VAS rates apply. Free minutes do not apply. Please note that you can vote 100 times by SMS per mobile number during each voting period.

The SMS numbers for each country are:

Voting on WeChat is free. To vote via WeChat on your mobile phone, go to your app store and download the WeChat app. Create your profile, then search for BigBrotherAfrica and add the account. You can then start voting on WeChat, up to 100 times per mobile phone number during a valid voting period.