26 January 2012. BBC Hausa news and current-affairs programming is now available for listening on Marhaba 99.3 FM in Accra thanks to a new partnership agreement between BBC World Service and Marhaba FM.

BBC World Service Business Development Manager, West and Southern Africa, Steve Martin, comments: “Listeners have been asking us to make BBC Hausa available on FM in Accra for years. Now, thanks to this new partnership with Marhaba 99.3 FM, listeners can hear the BBC programmes they want on the FM band they prefer. We’re delighted to be extending our service in this way, especially at a time when Hausa-speakers tell us they’re eager for impartial, independent reporting of the latest news from Nigeria.”

Managing Director, Marhaba FM, Baba Sheriff Abdulahi, adds: “We are very proud and happy with this partnership as Hausa-speaking listeners in Accra can now hear BBC in clear and quality sound on Marhaba FM.”

To mark the launch of BBC Hausa on FM in Accra, BBC Hausa is staging a debate in Accra, asking if a “sub-Saharan African Spring” would be useful or necessary. BBC Hausa Editor, Mansur Liman, says: “We are thrilled to be holding this debate in Accra in the knowledge that Hausa-speaking audiences here can now listen to us in FM quality.”

The BBC Hausa debate will be recorded on Friday 27 January and broadcast on the same day at 19.30 GMT.

BBC Hausa is a multimedia service providing radio and online content to Hausa-speaking audiences across Africa and the rest of the world. The website bbchausa.com showcases the best of BBC Hausa output, in text, audio and video. Its homepage features a multi-clip player, while embedded audio and video content is available across pages and indices. In addition to news headlines and transcripts of stories, the website features a wide range of the BBC Hausa radio programming. The mobile version of bbchausa.com gives audiences the opportunity to access BBC Hausa online content, in text and audio, from their mobile phones.

BBC Hausa is part of BBC World Service, an international multimedia broadcaster delivering a wide range of language and regional services on radio, TV, online and via wireless handheld devices. BBC World Service uses multiple platforms to reach its weekly audience of 166 million globally (2011), including shortwave, AM, FM, digital satellite and cable channels. Its news sites include audio and video content and offer opportunities to join the global debate. BBC World Service offers its multilingual radio content to partner FM stations around the world and has numerous partnerships supplying content to news websites, mobile phones and other wireless handheld devices as well as TV channels. 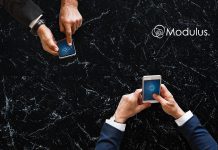 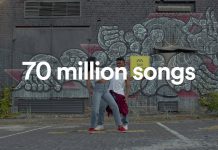 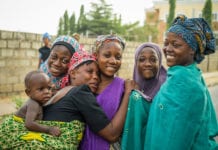 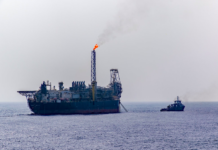 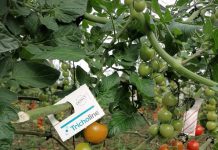 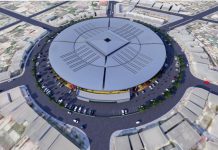 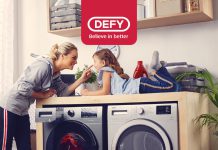 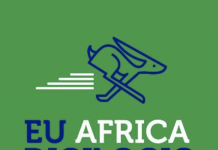