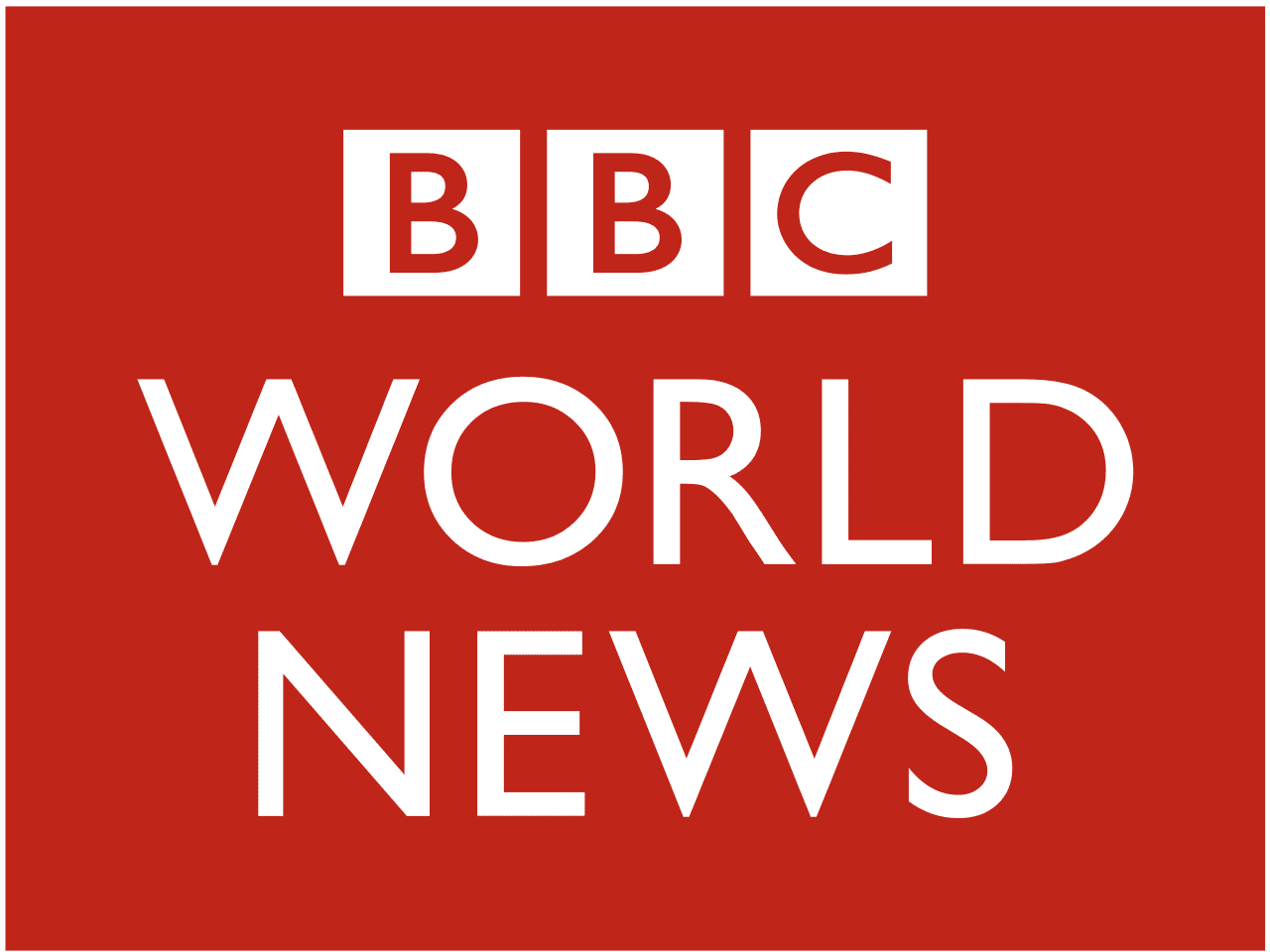 The BBC Board on Monday announced a review of the corporation’s editorial and whistle-blowing policies amid mounting pressure following an inquiry into BBC’s 1995 interview with Britain’s Princess Diana.

The BBC said it accepted the inquiry report, which said the BBC fell short of “high standards of integrity and transparency” over its interview with Princess Diana.The board said in its statement that it hoped to ensure the “mistakes of the past” could not be repeated.

“We accepted Lord Dyson’s findings in full and reiterate the apology we have offered to all those affected by the failings identified,” it said.

“We recognise the impact that the events it describes has had on so many people, not least those whose lives were personally affected by what happened. We also acknowledge that audiences had a right to expect better from the BBC.”

The report published last week by an independent inquiry led by John Dyson, a retired senior judge, found that former BBC reporter Martin Bashir had acted in a “deceitful” way and faked documents to obtain the interview while the BBC’s own internal probe in 1996 into what happened was “woefully ineffective”, the inquiry said.

The inquiry found Bashir mocked up fake bank statements that falsely suggested individuals were being paid for keeping the princess under surveillance. He later showed the fake documents to Diana’s brother, Earl Spencer, to gain his trust to gain access to Diana and persuade her to agree to give the interview.

The BBC carried out its own investigation into the issue in 1996, but it “fell short of the high standards of integrity and transparency”, according to the latest inquiry.

Bashir has stepped down from his role as the BBC’s religion editor, the corporation has confirmed.Former BBC director general Tony Hall announced Saturday that he has resigned as the National Gallery’s chairman.

Continuing in the role “would be a distraction”, said Hall, who was director of news during the time of the interview, according to the BBC.

The Met Police has said it will assess the contents of the inquiry into former BBC reporter Bashir’s interview with Princess Diana to ensure there is no “significant new evidence” to support a criminal investigation.

British Culture Secretary Oliver Dowden has said the report “reveals damning failings at the heart of the BBC” and he will “consider whether further governance reforms are needed”.