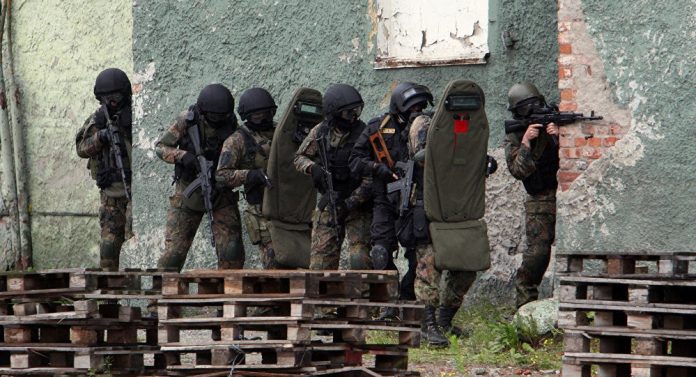 In a bid to prevent terrorism and violent extremism, the public have been advised to be cautious in hosting strangers in their homes or workplaces.

Colonel Worlanyo Agbebo, the Command Operations Officer of the Northern Command, who gave the caution, called on the citizenry to be vigilant and report suspicious persons and groups to the nearest police station for scanning.

He said this in an interview with the Ghana News Agency in Tamale following security alerts from the national security and individual security experts.

Meanwhile, the Ghana Armed Forces and other security services have been deployed to jointly patrol the border regions of the country.

Colonel Agbebo said the National Security had designed an operation involving the Military and other security services, especially the Police and Immigration, termed “Operation Conquered Fist”.

“Personnel have been permanently deployed in almost all major and minor border crossing points in the regions as part of the Operation Conquered Fist,” he said.

“The aim is to ward off infiltrators and suspected jihadists thus the deployment along the country’s borders in the Northern, North East, Upper East, Upper West and Savannah regions taking note of jihadists’ activities in the Sahel”.