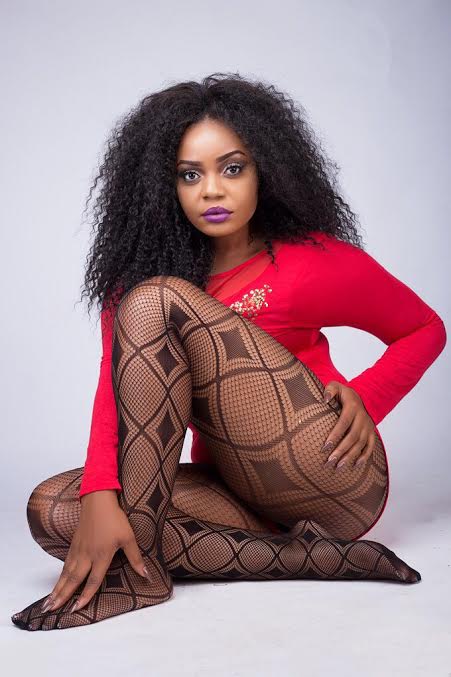 The photoshoot was shot by popular Photographer @focusnblur.

The actress is popular for her roles in the award winning movie, “Devil in a dress” , As well as the comedy filled “kalybos in China”, Queen Latifah and last but not least, “onifranii asem” a kumawood production.

The gorgeous actress also played a lead role in short “taekwando” movie which is going for Los Angelos short movie awards. She was also a key character in “keko” a short Ghana-Nigeria collaboration movie which won number of awards.

Checkout her dazzling photos below….