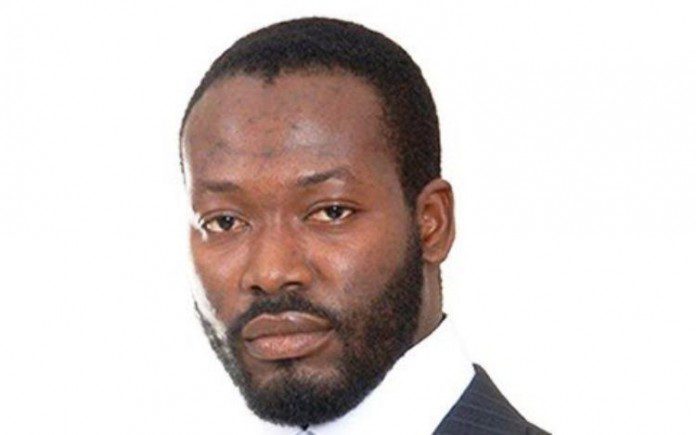 Actor Adjetey Anang is known to the movie industry as a soft-spoken person, that might change if his interview with StyleMania Magazine is anything to go by.

“One thing I’m learning from the Nigerians is being aggressive as a person especially towards what you want in life. Ghanaians are laid back but I see the drive in attaining certain goals from my Nigerian counterparts.” He says in the February/March 2015 edition of the magazine.

Anang, is famous for his role as Pusher in the series ‘Things We Do For Love’, which aired on Ghanaian Television in the early 2000s.

He has featured in a number of top-rated movies including Deadly Voyage, A Sting in a Tale, and The Perfect Picture.

‘The Potomanto’ actor has won several awards, including Ghana Movie and Golden Movie plaques. He has also been nominated at the Africa Magic Viewers’ Choice Awards and Africa Movie Academy Awards.

Learning from the TB Pandemic

“Learning Social Security At A Tender Age Is Economically Indispensable”

Focus On Learning Of Mathematics In Schools – African Leaders Told

Staying Humble in Victories and Learning from Failures Form the Bases of Success, Says Dairon Dip