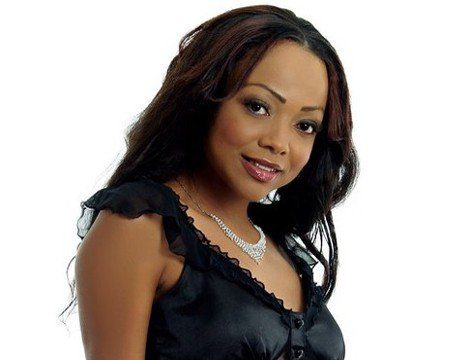 In a revealing yet shocking interview on e.tv?s ?The Late Nite Celebrity Show?; actress Jasmine Baroudi has revealed she has a lot of gay friends.

The Peep actress said ?I feel some attraction towards females and it makes me happy. I?m not stepping on anybody?s toes as it makes me happy and I?ll go for it. I?m not going to sit here and brush homosexuals or lesbians except of course those who are just doing it since they have problems.?

?It?s a very sensitive matter as I have a lot of gay friends and they are cool people. They don?t come to my space as they know I?m strict. I don?t feel attracted to women sexually; every woman is bi-curious as women are attracted to the same sex. When you notice an attractive lady, you?ll definitely stare at her but it doesn?t mean you?re sexually attracted to her.? the actress concluded.

TLNCS airs only on eTV on Mondays, Wednesdays and Fridays at 9.30PM.