News Ghana
Home Entertainment Below Deck’s Nico Confirms “My Girlfriend And I Broke Up” Says Hooking... 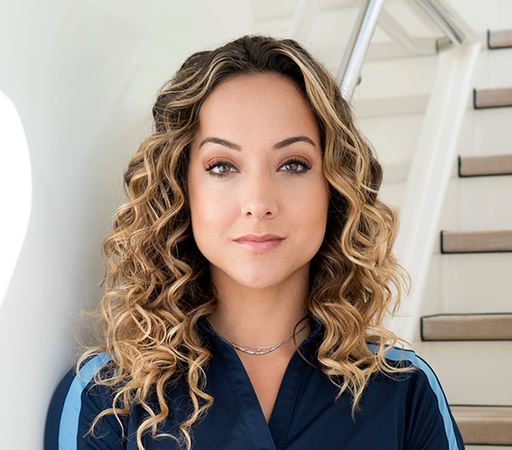 Senior deckhand on Bravo’s hit series Below Deck, Nico Scholly came to the boat while in a serious relationship, but that didn’t stop him from hooking up with stewardess Brianna Adekeye! And now, he tells In Touch magazine he is seriously regretting it because he and his girlfriend are no longer together.

“[My girlfriend] Melissa and I broke up,” Nico, 24, tells In Touch exclusively, explaining that they first called it quits during the season, but rekindled things once he got back home.

“After the charter season, I was completely honest with [Melissa] about what happened during the season. However, being told something [and] then physically watching it unfold in front of your eyes can be very difficult. It ended up being too much for our relationship.”

Cheating on Melissa with Brianna, 26, is a decision Nico wishes he could take back. “The whole situation is difficult to even talk about,” he says. “Looking back, it was a massive mistake that I’m paying for now.”