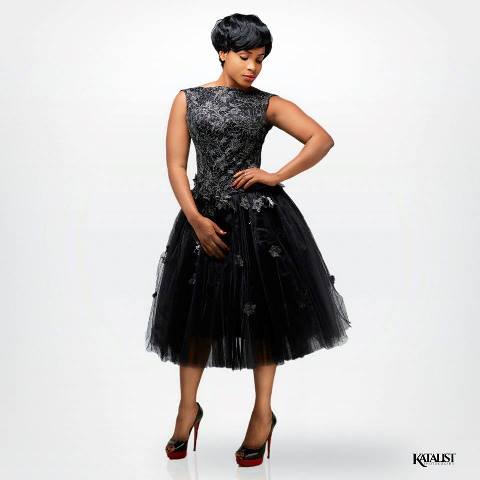 It has become the norm for celebrities to release new photos to celebrate their birthday and Ghanaian actress Benedicta Gafah is the latest star to jump on the trend.

1 of 5
The actress who has carved a niche for herself in the movie industry as a talented and respected actress has featured in several movies such as Mirror Girl, Kweku Saman, Adoma, Agyanka Ba, Azonto Ghost, Poposipopo, Ewiase Ahenie, April Fool, Agya Koo Azonto, Devils Voice and Odo Asa.

In 2015, Benedicta won the Kumawood Best Actress of the year , which set her in motion for a lucrative career. The actress who also doubles as a producer is currently shooting a new tv series ”Everyday People”which will hit the big screen in the coming months.

To mark her new age, Miss Gafah has released some new photos, shot by Katalist Photography, where she can be seen striking different poses .