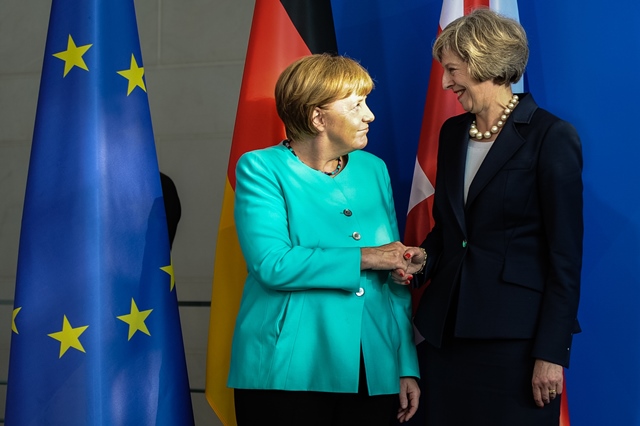 By proposing different paths of integration and enhanced cooperation for effective responses to challenges that affect member states in different ways, Benelux has joined the ranks of those calling for a more differentiated European integration, experts said. 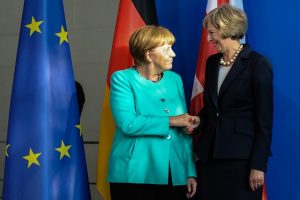 Ahead of the 60th anniversary of the Treaty of Rome to be celebrated on March 25, Belgium, the Netherlands and Luxembourg issued a joint statement on their common vision for a successful future of the EU.

The bloc proposed “different paths of integration and enhanced cooperation,” saying the EU should focus on core priorities and only act when member states themselves are not able to deliver for their citizens.

The Benelux, a politico-economic Union, is the starting point of the EU. In 1944, the three countries initiated a union with a customs agreement. In 1951, the Benelux joined West Germany, France, and Italy to form the European Coal and Steel Community, a predecessor of the European Economic Community and today’s EU.

“The Benelux statement admits that the EU is not a coherent block and calls for an even more differentiated integration,” commented Adriaan Schout, senior research fellow at Clingendael, the Dutch institute for international relations.

“Different levels of integration are already a fact in the European Union. There are countries in the euro zone and countries outside the single currency bloc,” he said.

For the euro zone, Schout ruled out the possibility of different degrees of integration among the countries sharing the single currency due to the structure of the euro zone.

“The statement might mean a willingness to proceed towards more integration in certain directions, for example, in setting a common budget shared among the Eurozone members,” he said.

Ben Crum, professor in political theory at Amsterdam’s Vrij Universiteit (VU) believed that the Benelux would go further than just calling for a fast track for the 19-member euro zone.

“The joint statement underlines the intention to form rather ‘ad hoc’ coalitions of different groups of those willing to proceed with more enhanced cooperation within certain policy domains,” he said.

Other domains of “enhanced cooperation” could include defense, free movement policies as well as fiscal and financial integration, suggested the VU professor.

For example, “with the departure of long-time skeptic Britain, France and Germany are keen to develop closer EU ties in defense, but other governments are divided over the degree of integration,” he told Xinhua.

On the Netherlands’ role in the Benelux joint statement, interpreted as an endorsement for a “multi-speed Europe”, the Clingendeal researcher said it was “a political declaration which is in line with the Dutch stance against an ever-closer union and in favor of more respect for national sovereignty.” Ever closer Europe is one of the principles of the EU’s treaties.

As Geert Wilders’ anti-EU Freedom Party leads the polls ahead of general election scheduled for March 15, “the country follows a more skeptical approach on more integration and the government is repositioning itself into a more reluctant stance on Europe favoring less integration,” he said.

The euro crisis “made apparent that a too inclusive approach may come with a price,” explained Crum, “The Netherlands thinks that working in a smaller group could be better.”

Over the refugee crisis, as early as in October 2015 the Netherlands floated the idea of a mini-Schengen zone, Crum recalled.

At that time, Dutch Finance Minister Jeroen Dijsselbloem told media that the Schengen zone, created in 1995, cannot work if only a few countries give shelter to most of the refugees.

As to the Brexit vote which has prompted European leaders to rethink Europe, “the Netherlands adopts a more defensive line to balance federalist inclinations expressed mainly by France,” said Crum.

Efforts at strengthening European integration and keeping the EU project afloat would only be viable if there is a small permanent group of hardcore countries bonded closer together with the rest enjoying different levels of cooperation in structured formations, stressed Crum.

“Within this arrangement you could also have a place for the UK,” he added. “But in this case amendments in main treaties would be necessary, an option the Dutch and other EU member governments do not endorse given the complexities caused by a new wave of referenda.” Enditem

Experts identify gaps in awareness, diagnosis and prevention of heart failure in the Middle East and Africa