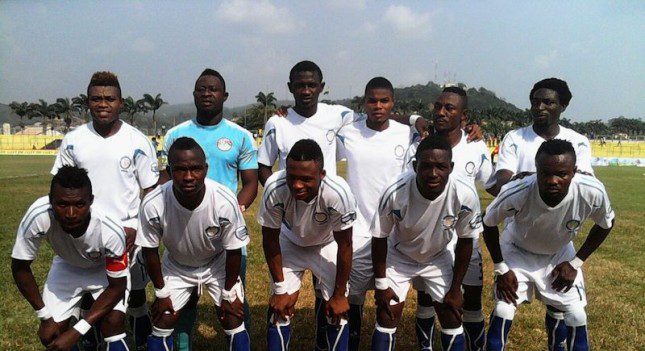 Berekum Chelsea will play against Dreams FC and Inter Allies

Ghanaian Premier League Berekum Chelsea will continue their pre-season campaign despite the uncertainty surround the start date of the Ghana Premier League.

The Blues have already began feverishly preparation ahead of the new Ghanaian season but the Ghana FA’s Premier League Board is yet to confirm the start date of the Ghanaian top-flight league after proposal 20th December.

While most clubs have relented on their work outs during the off-season due to the uncertainty the Brong Ahafo-based club have rolled out a plan to play two Greater Accra-based clubs next week.

Club Communicators Head Isaac Amponsah has confirmed the team will play against Inter Allies on Monday, December 7, before taking on Dreams FC a day later, at the Tema Sports Stadium.

Chelsea, a former Premier League champions, enjoyed an average season last term and will be hoping for an improved season in the coming league campaign.