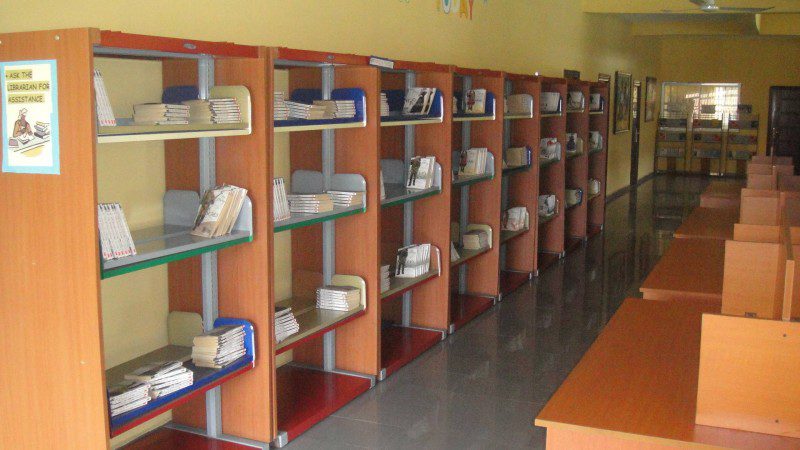 The Environment of Hope Foundation (EoHope), an environmental and educational centered Non-governmental Organisation, has launched a mobile community library project in the Berekum Municipality. The Asuama-Kyere Community Mobile Library Project (AKOMLIP-Ghana), aims at helping to promote the culture and reading skills of children in the Municipality.

Targeting children between five and 17 years, the 39-week project, further seeks to encourage teachers, parents and traditional leaders in the communities to actively get involved in the growth and development of education in the Municipality.

Under the project, being funded by the US Embassy Federal Grant, and piloted in selected communities in the Municipality, trained mobile library co-coordinators and volunteers would provide library services to the target group by serving them with relevant books to read.

The books, according to Nana Afia Siraa-Ababio the Third, Executive Director of EoHope, would be distributed by the co-coordinators, through the use f bicycles, motorcycles and vans.

She was speaking at a stakeholders’ meeting on Wednesday in Berekum, to seek support from the participants, comprising representatives from the Ghana Education Service, Transport Unions, the Municipal Assembly, the Municipal Health Directorate and the Berekum Traditional Council.

Nana Siraa-Ababio, who is also the Queen-mother of Kato in the Municipality, said though being piloted in the Berekum Municipality, plans were underway to introduce at least one community mobile library service in each district in the Region over the next four years.

She noted that when children were encouraged to develop reading habit in the early stages of their lives, they would not only reap and enjoy the full benefits of having command over the English language, but also be developing their creative talents and ideas.

Mr. Frederick Noble Baada, Brong-Ahafo Regional Librarian, expressed regret about the lack of a functional public library in the Municipality.

He observed that since the Berekum and Jinijini community libraries became defunct for various reasons, pupils and students had had no public avenue to easily access academic materials and polish their reading skills as well.

Mr. Baada said the reading habits of pupils and students diminished if they were not able to access library services, especially during their leisure hours, noting that many basic school graduates were relapsing into illiteracy due to lack of reading and access to books and information materials.

He emphasized that a collective support was required from the Ghana Education Service, Municipal Assembly, Ghana Library Board, Traditional rulers, and the project implementers, to make it successful.

Mr. Opoku Boakye-Yiadom, Berekum Municipal Chief Executive, stressed the Assembly?s readiness and commitment to support any project that would enhance the development of the Municipality.

He advised the project implementers to find innovative ways of ensuring that the school children took opportunity of the project to read the books.

Daasebre Dr Nana Amankona Diawuo the Second, Paramount Chief of the Berekum Traditional Area, who presided, lauded the project, and entreated key stakeholders to offer the necessary support for the achievement of its desire goals.