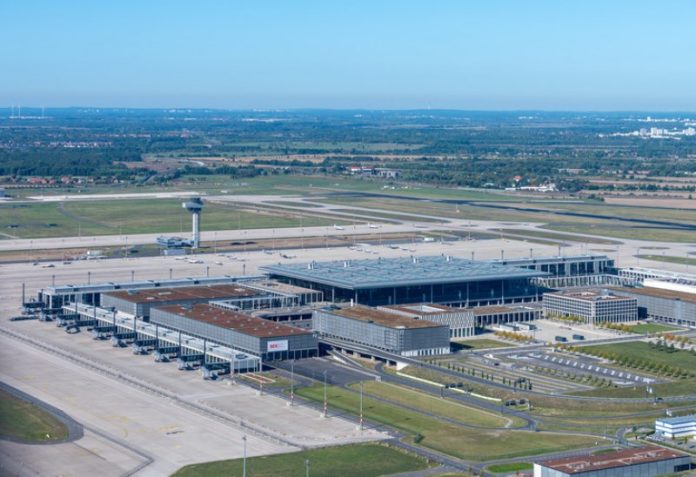 Berlin’s BER Airport registered just 6,000 passengers on average per day in the first month of its existence, the operator said on Friday.

Some 180,000 people flew from the new airport or landed there in November, the state-owned FBB Company reported.
Another 33,000 people flew via Tegel Airport in the first week of November, before it closed on November 8 as part of plans to overhaul the German capital’s air transport infrastructure.

Schoenefeld Airport, adjacent to BER on the city’s south-eastern outskirts, was recently incorporated into the new site as Terminal 5.

Passenger numbers have collapsed by almost 92 per cent since November last year, when Tegel and Schoenefeld processed over 2.5 million passengers.

“The second lockdown and the massive travel restrictions due to the Covid-19 pandemic have made flying much more difficult,” FBB chairman Engelbert Luetke Daldrup said.

“An end to the crisis is not in sight. Even for Christmas travel, the outlook is rather gloomy,” he added.
Due to the collapse in demand, Terminal 5 is to be decommissioned from March, initially for one year.

Terminal 2, which was originally added to the BER building plans to accommodate rising demand, has not yet opened as planned due to the crisis.

The coronavirus pandemic is just the latest problem in BER airport’s long and scandal-filled history.
On October 31, Terminal 1 was launched nine years behind schedule and having cost almost triple the original budget of 2 billion euros (2.4 billion dollars).