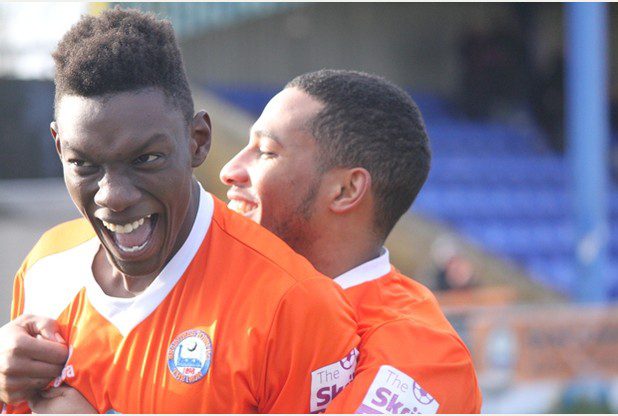 English-born Ghanaian striker Bernard Mensah has undergone a successful knee surgery in Italy and would be out for five weeks.

The 19-year-old ruptured his lateral meniscus while in action for Braintree against Bury in the English Conference Premier League game a fortnight ago and went under the knife to correct the problem on Thursday night.

Mensah, who is on loan with Braintree from Watford, is expected to resume training in the opening week of May.

He joined Braintree in January and is expected to spend the remainder of the season with them.