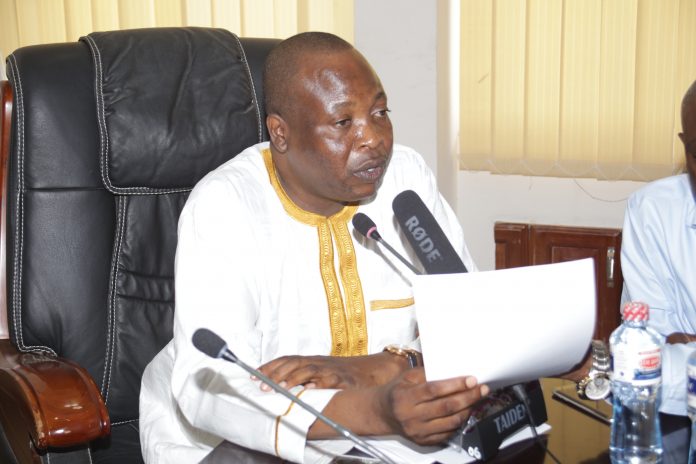 Nana Ama Pokua Ampomah, Ninfahema of Worawora traditional area has appealed to President Nana Akuffo Addo to nominate a District Chief Executive (DCE) for the Biakoye District.
She said the District was lagging behind in socioeconomic development due to the absence of a DCE, following a series of rejections of nominees by members of the Assembly.
At a forum at Jasikan during a tour by Mr Francis Nyonyo Council of State Member for the Volta region, Nana Ampomah said the District had felt the ‘pinch’ and was ready to confirm government’s nominee to fast track development.
Madam Millicent Kabuki Caboo, President’s nominee as DCE was rejected thrice by the Assembly.
GNA