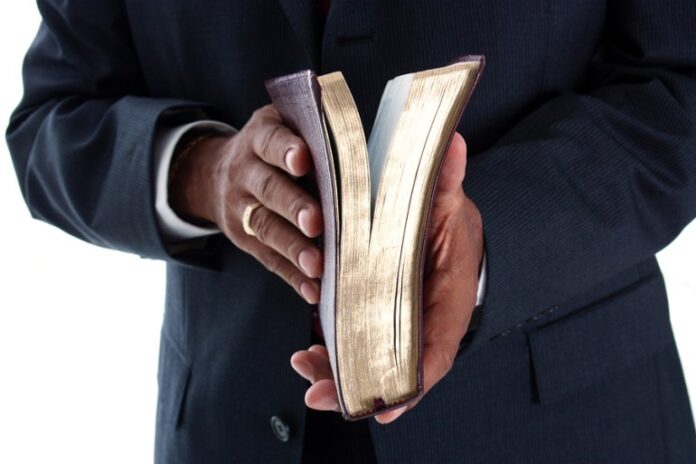 He said many Ghanaians understood sexual approach through cultural values, which sometimes led to marital problems and that the book contained key elements that could resolve such issues and encouraged families and churches to get a copy.

Pastor Dorbgetor said this during the launch of the book at the All Nations SDA Church at Adenta in Accra on Sunday.

He said it addressed the issue of Lesbian, Gay, Transgender, Queer and Intersex (LGBTQI) and provided the biblical teachings and ways to prevent or resolve such habits in society.

Pastor Dogbetor said sex before marriage or co-habitation caused damages to marriages, and that most school dropout concerns and poverty in the world were as a result of sexual issues.

He said a good use of the book would tone-down sins such as fornication and adultery in the Ghanaian society.

Pastor Dorgbetor, therefore, encouraged parents and students to get copies to educate themselves, friends and family on the biblical perspectives of sex to bring peace and love to their homes and communities.

He said a lot of marriage problems were arising as a result of lack of sex education and commended the author for the foresight.