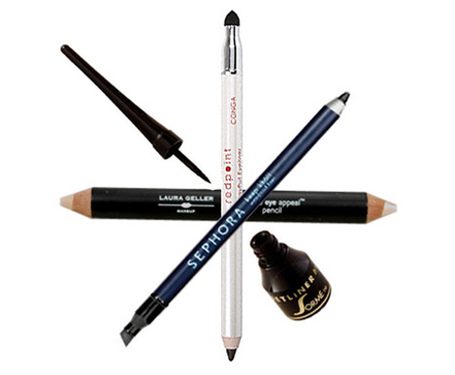 BIC, the household stationery brand, is set to distribute a hundred thousand units of its latest BIC CRISTAL FINE pens and EVOLUTION GRAPHITE PENCILS in schools across the country.

The free distributions which will kick start in the Ashanti region from March, forms part of the 2018 BIC School Activation which is centered on the theme “write it and live it”.

The company launched this initiative at the Ghana National Association of Private Schools GNAPS annual Seminar held at the Yegoala Hotel in Kumasi on the theme “Promoting a reading culture the key to the information age”.

Israel Nornyibey marketing representative of BIC, explained that the aim of the campaign is to build the habit of reading and note taking which goes in tandem with the theme of the GNAPS annual meeting.

He expressed concern that the habit of taking notes which enhances retention and memory strength was gradually getting lost with the current crop of students with the continuous introduction of electronic gadgets like tablets, phones and computers.

He explained, “Gradually with the phones and other gadgets coming in, the youth are moving away from the traditional writing and we want to help them to build back the habit of reading and note taking,”

Outlining the modalities of the ‘write it live it’ activation, he indicated that “As part of our visits and training in these schools, we will teach them how to do proper note taking because people read now and they don’t even know whether to chew and pour or they should understand and make their own notes in a way that they can recollect later.”

Another leg of the activation is intended to encourage children to write out their dreams to “serve as a reference point to live them out in full.”

Israel Nornyibey said that unlike previous years that the promotions have been concentrated in the Greater Accra Region, the Ashanti region has been earmarked this year, to receive fifty thousand units of the pens and pencils because of the magnitude of patronage and sales the brand realizes from the region.

The team will also be doing distributions in the Greater Accra region, the Central and western regions and the Upper West region.

BIC is a trusted household name known for the production of stationery and other disposable materials such as razors, pencils, lighters and correction fluids but most especially pens.

Its new range of the smooth and sleek writing BIC CRISTAL FINE pens and bendable Evolution graphite pencils which are more durable against breakages is expected to define market trends in the stationery industry where the brand enjoys a trusted lead.

Richmond Owusu Frimpong declares intention to run for President in 2024

Select Committee on Health to embark on COVID vaccination campaign