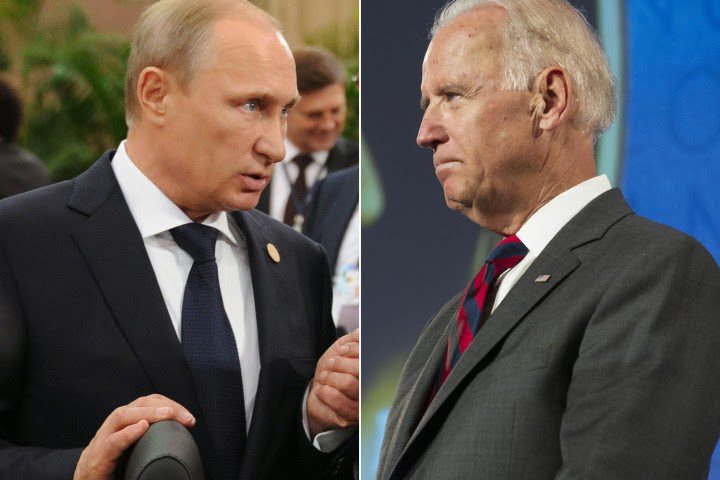 US President Joe Biden and Russian President Vladimir Putin finished their phone conversation that lasted about an hour, US media reported, citing the White House.

The phone conversation between the two leaders, which is their third since the beginning of the crisis around Ukraine, started at 16:04 GMT, the White House reported earlier.

Biden Administration Has Nothing Particularly New or Different on Taiwan Policy