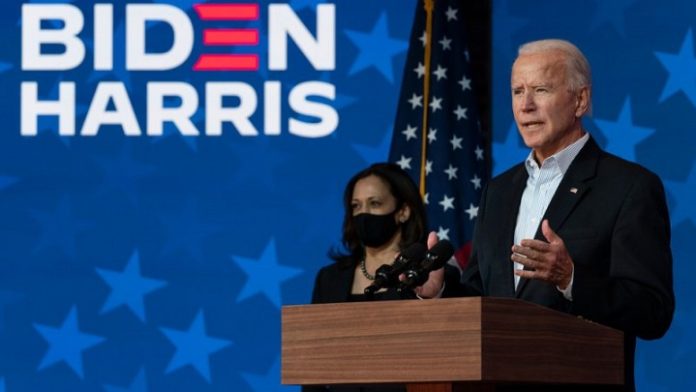 President Joe Biden’s most trusted White House advisers are already putting together an organizational and political strategy to run his reelection campaign for a second term in 2024, NBC reported on Friday.

The White House officials have been working on selecting managers to run the campaign, how it would be structured and testing what political themes will prove most effective to run on, the report said.

The Biden team is using President BIll Clinton’s successful re-election campaign in 1996 as its model to direct the 2024 effort and therefore plans to run most of the effort through the party organization of the Democratic National Committee, just as Clinton did, the report said.

Biden officials want to test potential themes in this November’s midterm congressional elections to see how well they resonate with US voters, the report also said. The highlighted issues will include Biden’s efforts to combat special interests and rebuild national infrastructure, it added.

Clinton and Barack Obama, the two previous Democratic presidents, both were successfully re-elected to second four year terms. No Democratic president has been denied a second term in office for more than 40 years since President Jimmy Carter in 1980.

If Putin Has No Intention of Using Nukes ‘Why Does He Keep Talking About It?’ – Biden

US President will not travel with delegation to Queen’s funeral