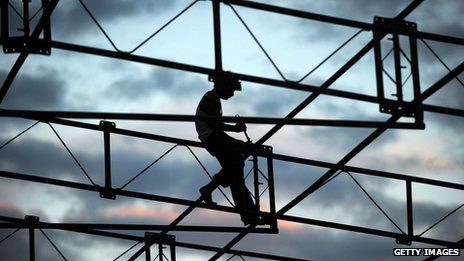 With 45.6 billion U.S. dollars worth of completed acquisitions and greenfield investments, the United States has become the largest recipient of booming Chinese outbound Foreign Direct Investment (FDI) in 2016. 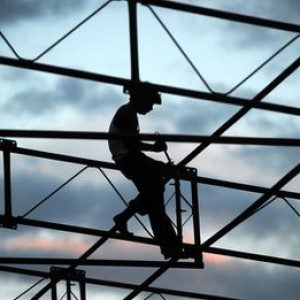 The number is triple the amount for 2015 and a tenfold increase of annual investment from five years ago, according to Rhodium Group.

At a time when the view of international trade ranges from skepticism to outright hostility in the U.S., the surging Chinese investments show that the two nations plenty to gain from their bilateral relationship.

Fuyao Glass Industry Group’s investment is an epitome of rapidly increasing Chinese investments in the U.S.

In October, Fuyao Glass America celebrated the grand opening of its newest U.S. facility in Moraine, Ohio, marking the largest glass fabrication plant in the world, which also means over 2,000 local workers now have new jobs in the Chinese company. Fuyao expects this number to grow to 2,300-2,500 by the end of 2017 to meet growing customer demand.

“We are proud of our work in Ohio, in the heart of the U.S auto corridor, and are highly committed to supporting the growth of the North American automotive market,” said Chairman Cho Tak Wong of Fuyao Glass Industry Group, Fuyao Glass America’s parent company, at the opening ceremony.

“Now we have 2,000 families that are seeing their lives dramatically improved because of the commitment of the company and vision of my friend chairman Cho,” said John Kasich, Governor of Ohio.

Bringing auto glass production back to the U.S., Fuyao aims to regenerate both the local Ohio community, with 25 million dollars to 30 million dollars funneled into the economy each month, and the broader automotive industry.

FDI was key to China’s economic success, and was central to the global model that so many U.S. businesses embraced, generating benefits for Chinese and U.S. consumers as well as competitiveness.

The increasing Chinese investments in the U.S. in the past years proved that the two nations could develop a relationship that is win-win.

Chinese companies traditionally were not physically present in the U.S., but have expanded their footprint rapidly over the past decade.

Now the U.S. has become the most favorite destination of the massive Chinese outbound FDI.

For years U.S. companies invested in China, they made profits and built communities in China of people who knew America and became strong supporters of constructive U.S.-China relation, said Stephen Orlins, president of the National Committee on U.S.-China Relations.

“Today Chinese companies are investing billions of dollars in America. What they are doing here is building communities of Americans that will better understand China and work toward a constructive U.S.-China relation in the 21st century,” he added.

According to a newly released report, both the U.S. and China have invested much more money in the other country than the official data shows, making the two nations’ economies even more intertwined.

“At an earlier stage, the benefits of Chinese presence in the U.S. are showing up too, attracting much needed capital to the U.S. while permitting Chinese companies to tap into U.S. advantages and already provide more than 100,000 jobs today,” said the report.

“Policymakers are well advised to consider how much further along the relationship is than official data suggests. Doing so argues for upgrading the policy framework presently used to manage related opportunities and concerns,” said Daniel Rosen, a founding partner of Rhodium Group, which published the report with the National Committee on U.S.-China Relations.