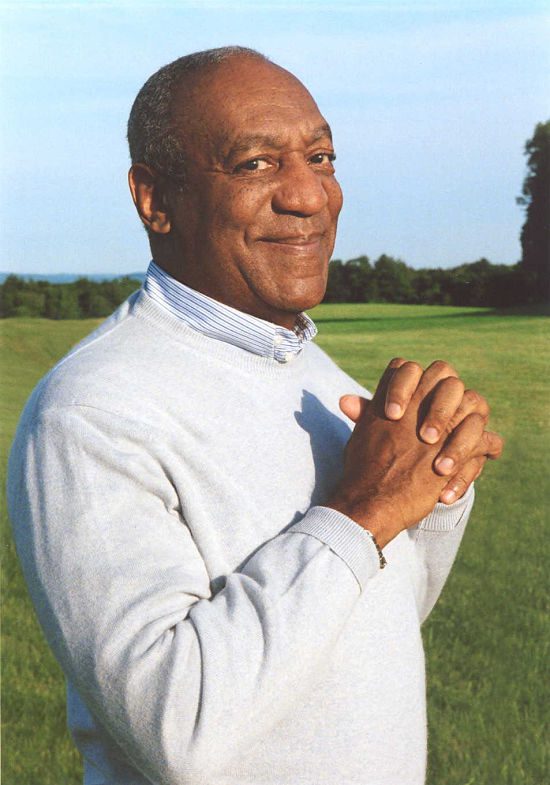 Black celebrities have been using the tactics of playing the race card when ever they get into trouble. They virtually forget where they are from until something bad happens to them and they runs back to the black community.

Bill Cosby has asked African-American media to be impartial when addressing the recent rape allegations against him. The 77-year-old legendary comedian told Stacy Brown, a journalist, in a phone interview from his Massachusetts home.

?Let me say this. I only expect the black media to uphold the standards of excellence in journalism and when you do that, you have to go in with a neutral mind,? said the troubled entertainer.

This is only the second comment Cosby since he had been accused of raping and drugging dozens of women in the 60s, 70s and 80s.