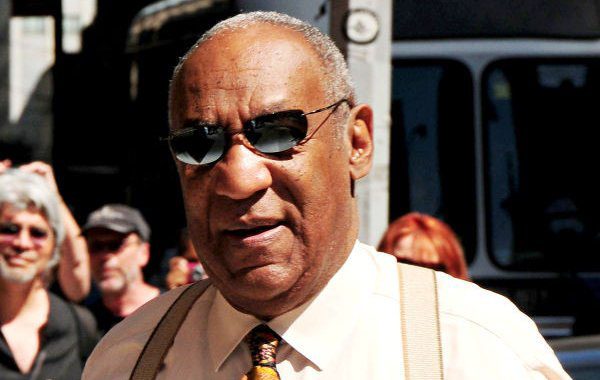 Fordham and Marquette Universities revoked Bill Cosby?s honorary doctorate on Thursday, September 24. Both universities made the decisions after more than 40 women came forward with claims of sexual assault against the comedian.

On Thursday, Fordham president Joseph McShane introduced a motion to pull Cosby?s doctorate and members of the Board of Trustees of the university unanimously agreed. It?s the first time the university took such steps in its history. ?The University has taken this extraordinary step in light of Mr. Cosby?s now-public court depositions that confirm many of the allegations made against him,? a rep for the university said in a statement.

Of why the university made the decision, the statement read, ?A recipient?s actions would have to be both unambiguously dishonorable and have a deep impact. By his own admission, Mr. Cosby?s sexual exploitation of women was premeditated and ongoing. Equally appalling is his longtime strategy of denigrating the reputations of women who accused him of such actions.? Furthermore, the university mentioned the fact that Cosby was ?willing to drug and rape women for his sexual gratification, and further damage those same women?s reputations and careers to obscure his guilt, hurt not only his victims, but all women, and is beyond the pale.?

Meanwhile, Marquette university explained that their decision was greatly affected by Cosby?s sexual assault allegations. ?By his own admission, Mr. Cosby engaged in [behaviors] that go entirely against our university?s mission and the guiding values we have worked so hard to instil on our campus,? Marquette President Michael Lovell and Provost Daniel Myers wrote in a statement.

Cosby had admitted back in 2005 that he gave women drugs for the purpose of sex. Following his surprising confession, his lawyers denied all the allegations as saying that he ?misunderstood the question.? Despite more than 40 women accusing him of drugging and sexual assault, Cosby has not been charged with any crime.

Youth asked to get back on track

Jessica Chastain Gets Appointed As Honorary Chair for 2016 Spirit Awards