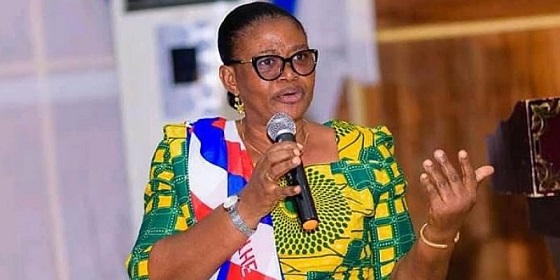 The Birim Central Municipal Assembly has held its third ordinary assembly meeting at Akim Oda to climax its activities of the year.

Madam Victoria Adu, the Birim Central Municipal Chief Executive (MCE) commenting on fire issues said, though there were no rampant fire outbreaks in the area, the Ghana National Fire Service should intensify its sensitisation programmes while the Police Service also beef up security at market places to ensure fire free during and after the yuletide.

Regarding sanitation day, the assembly members reached a consensus that, as the main work was focused at lorry parks and principal streets, they would also mobilise their people to do clean-up exercises in the electoral areas for the day to be observed by all.

Concerning cemetery land encroachers, the house recommended that, the Physical Planning Department should furnish them with the total size of land, size encroached and encroachers’ names for an immediate action to be taken.

This, it was recommended that, Officers from Physical Planning Department in the two districts must come out with a clear demarcation in order to progress activities.