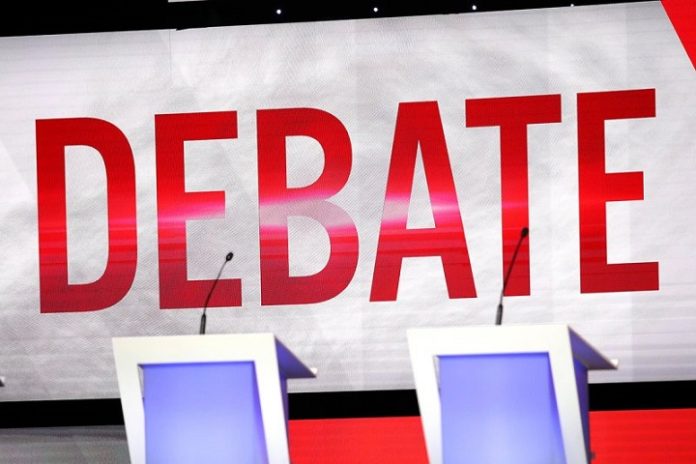 The National Commission for Civic Education (NCCE )in the Birim South District has held a debate for parliamentary candidates contesting in the upcoming December 7, elections to outline their visions to the constituents.

Mr Yaw Somuah, NCCE Director for Birim South District, said the debate which focused on security, agriculture and economics was to afford the candidates the opportunity to outline their visions to the electorate in a coordinated manner as part of their peace building agenda.

Mr Taaju Abdu Rahim, the NDC candidate said, in line with the NDC People’s Manifesto, he would enroll artisans into various apprenticeship training programmes of their choice and fund the costs of their start-up tool kits to help them establish their businesses after the training.

On education, he indicated that he would expand the Akim Swedru Senior High School (SHS) to become a model SHS in the area by providing more infrastructure and a science resource centre, if voted into power on December 7.

He said when he becomes the Member of Parliament, he would liaise with the Department of Agriculture to find ways of providing irrigation systems for farmers in the area to improve farming yields and appealed for votes to realise his vision for the people.

However, Mr Kennedy Osei Nyarko, NPP parliamentary candidate, did not show up for the debate, which was attended by supporters from both divide.