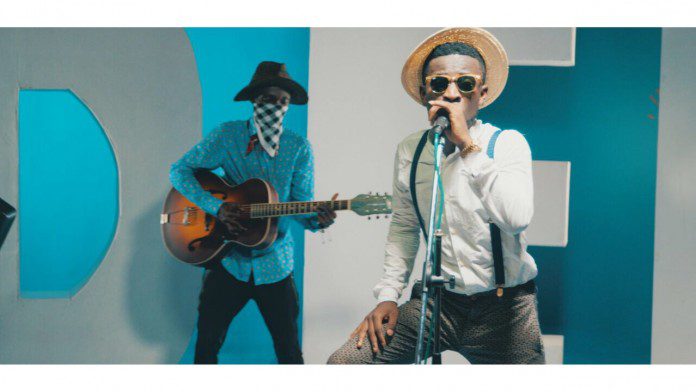 The official music video for Bisa Kdei’s #MANSA will be out very soon.

Mansa was made available to the public few weeks ago and truth be told, the song is spreading faster than expected.

Good music they say sells itself.

Fans of the SAA hitmaker should expect a star studded music video from Bisa Kdei this time.

This is actually the first time Swaggon Papa, Funny Face has made an appearance in any music video in Ghana and according to sources, the video was shot with the latest Red Epic Camera.

Directed by Xbillz Ebenzer, the 2-day #Mansa video shoot according to Bisa Kdei’s management, Black Legendary Music Crew had a budget of 50,000 cedis.