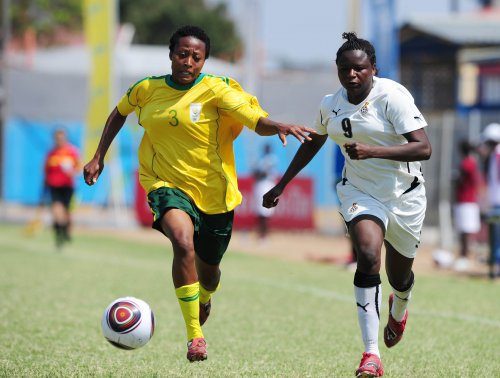 Ghana?s Under-20 female football team, Black Princesses, have booked a date with Equatorial Guinea in the second round of their 2016 U?20 Women?s World Cup (WWC) qualifier to be played on the weekend of September 25 to 27.

The Princesses completed their win over Senegal with a 2-0 away win in Dakar last Saturday to advance on an 8-0 aggregate, having won the first leg 6-0 in Accra.

Goals from Jane Ayieyam and Lily Niber-Lawrence ensured victory for the Princesses who will now face Equatorial Guinea in the second consecutive qualifier after beating the Guineans in the 2014 WWC qualifiers on penalties.

The Equatorial Guineans also progressed to the second round with a convincing 4-0 win over Mali. The Guineans made sure of qualification in the first leg as the second leg ended goalless.

Shaping our Future in a World in Transformation

Ghana ranks 88th in the world by Digital Quality of Life

African Leadership: World Must Double Down on Climate Adaptation to Secure Africa