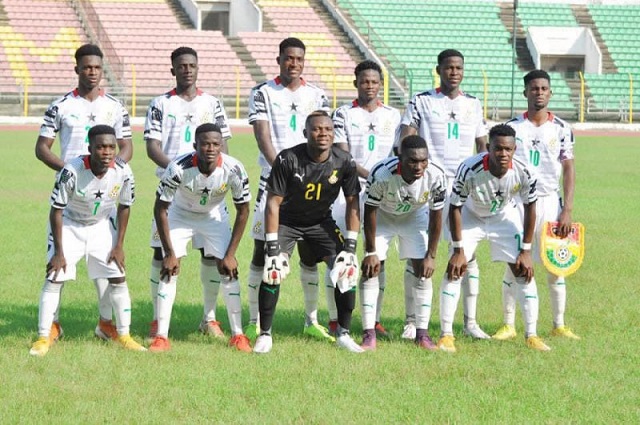 President Nana Addo Dankwa Akufo-Addo has once again congratulated the National Under-20 team, the Black Satellites following their triumph at this year’s U-20 Africa Cup of Nations held in Mauritania.

The gallant Black Satellites returned home last Sunday after defeating their Uganda counterparts 2-0 in the final match of the tournament played at the Stade Olympique de Nouakchott, as Ghana won its fourth continental youth trophy.

Delivering his first State of the Nation Address in his second term, President Akufo-Addo was elated with the success and hopes it marks a new era of success in Ghana’s football.

“This is a special occasion for me to congratulate the Black Satellites on their splendid victory in winning the country’s fourth U-20 African Cup of Nations trophy when they defeated Uganda.

“I thank the Black Satellites and the technical and management team for their Independence Day gift and I look forward to receiving them at Jubilee House later this afternoon. Hopeful this should be the beginning of a new era of success in Ghanaian football,’’ he said.

Additionally, President Akufo-Addo was hopeful of seeing spectators fill the stands when things return to normalcy amid the Coronavirus pandemic.

He also mentioned government’s readiness to provide maximum support to the Local Organising Committee (LOC) to help ensure we organize and host a successful 2023 African Games.