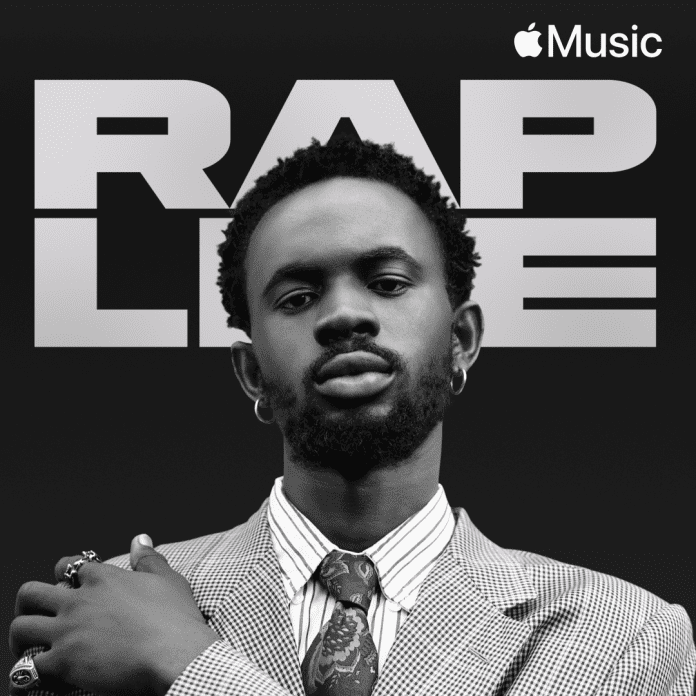 Sensational Ghanaian rapper Black Sherif has been billed to perform alongside Tarvis Scott, lil Uzi Vert and other top American artistes at the 2023 Wireless Festival.

Having gained popularity in 2021 with his first song “First Sermon”, Black Sherif has gone from strength to strength with his blend of highlife, reggae, and hip-hop, and UK drill.
Black Sherif would be the first Ghanaian act to be billed to perform at the American Wireless Festival.

The line-up of international and regional acts also includes Wegz (Egypt), Ali-Gatie, Divine (Indian rapper), Hip-hop duo Young Stunners (Pakistan), and many other artistes yet to be announced.

Tickets to the event would be available to purchase on January 13, 2023.
Wireless Festival is a rap and urban music festival that takes place every year in London, England.

The festival is firmly rooted in hip hop, grime and R&B influenced sounds, and represents forward thinking artists across the world.

It has helped bring together the transatlantic cultures among different countries.
While it started as primarily a rock and pop festival, in recent years it has focused on hip hop and other urban music.

Wireless festival provides a platform for new artiste with talent to make a name for themselves with high levels of production.

It is owned and managed by Live Nation, a producer of live concert and festivals.

Kidi, Black Sherif to perform at SummerJam festival 2023 in Germany