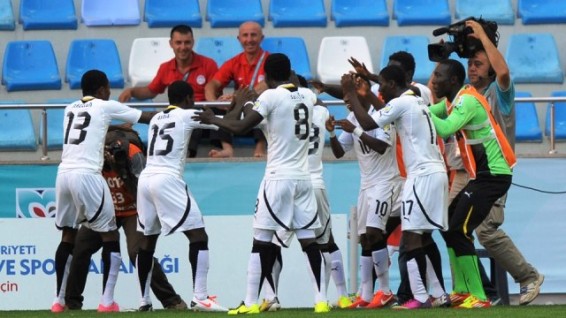 The National Under-17 team, the Black Starlets has qualified for the finals African Youth Championship in Gabon. 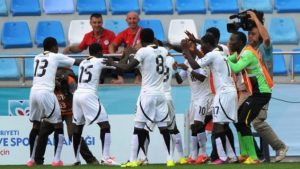 It was their first qualification to the finals of the competition after after Gambia 2005.

The Nigeriens Goalie, Khaled Lawali Ibrahim, prevented the free scoring Ghanaians from breaking the deadlock after several attempts were made before the recess.

The Ghanaian youngsters continued their dominance in the second half by having majority share of possession but failed to get the best out of the numerous chances created.

The Nigeriens came very close to punishing the Starlets but Soufiane’s effort went straight to the upright.

Ghana’s Black Starlets defeated Niger 6-5 on penalties to book their place in the grand finale of the ongoing Under-17 Africa Cup of Nations.

The game travelled into penalty shootouts where Ghana sailed through as winners after Emmanuel Toku neatly converted the 14th spot kick of the day.