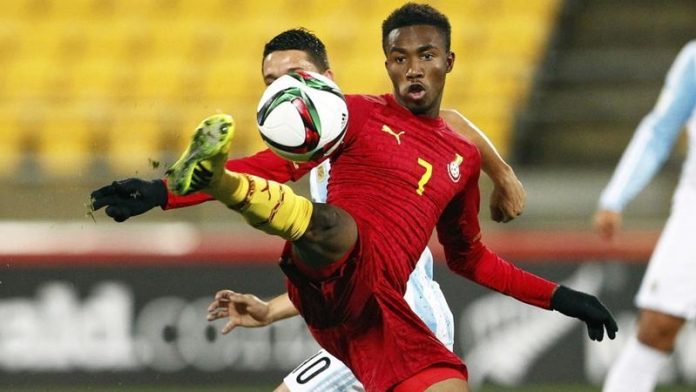 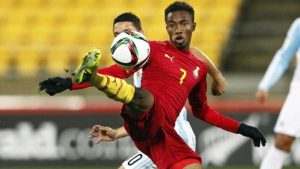 The 20-year-old has been promoted for top-tier football after scoring ten goals in the second-tier league.
But the winger-cum-striker can still play for FC Liefering as a co-operation player.

Red Bulls director of football Christopher Freund said: ”In Samuel Tetteh, another youngster has made the move from FC Liefering to FC Red Bull Salzburg. Just like so many young players in recent years, Samuel has learned a lot at FC Liefering and developed superbly over the past six months. He has earned himself the right to take on bigger challenges.”

Tetteh, who is at the 2017 Africa Cup of Nations, marked his tournament debut last Wednesday against Egypt.
He moved from Ghana Premier League side WAFA to Liefering in the summer of 2016.

Yabo and Atanga all set for Austrian Bundesliga debuts