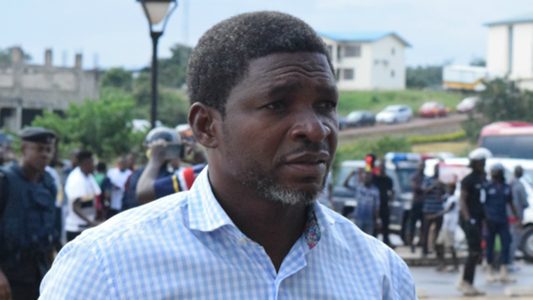 Former Ghana international Maxwell Konadu says the technical team of the Black Stars will need the support of the country regardless of the player choices for the 2022 FIFA World Cup.

With less than three weeks to go until the start of the Qatar World Cup, Black Stars head coach Otto Addo is yet to announce his squad.

The Black Stars’ player selection for previous World Cups has sparked controversy among football fans, which has sometimes hampered the team’s performance.

But according to Konadu, who is a former Assistant Coach of the Black Stars, the technical team would need the support of Ghanaians after revealing their squad.

“We just have to be patient and leave this selection thing to the technical handlers. They are in charge now, and let’s support them and make sure they make the right decision.

“Whatever decision they take, we must support them because it is Ghana first and not any individual,” Konadu said in an interview during the “Walk with the Legends” initiative by the Ghana Football Association and the Professional Footballers Association of Ghana.

The Black Stars squad for Qatar is expected to be released in the coming days as they face a stern task in Group H which has the likes of Portugal, South Korea, and Uruguay.

Black Stars will be supported to succeed – Finance Minister