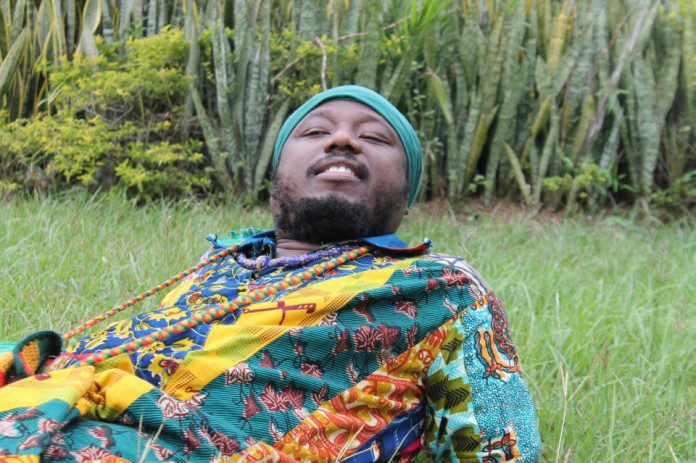 Blakk Rasta resigned from Hitz FM, owned by Multimedia Group Limited following what he described as ungratefulness on the part of the media house.

Former Hitz FM presenter, Blakk Rasta has announced that he is set to stage a return to the radio business this month.

Blakk Rasta resigned from Hitz FM, owned by Multimedia Group Limited following what he described as ungratefulness on the part of the media house.

Announcing his comeback on Happy FM, Blakk Rasta said, he had been out of the scene because he travelled.

“I had a small tour. I went to America, Trinidad and Tobago… so I came back a few days ago. I’m getting ready, praying and preparing to bounce forward on radio… I appreciate the fact that people are asking where I am. It makes me feel good. Hopefully, we will be back on radio this month and the fire will be better,” he said. “When I was invited by Parliament, my employers did not even sit me down before the invitation so we plan on what exactly we should say there and how things should go, they did not get a lawyer for me, nothing; nothing like that happened.  Even my HR who was there knew next to nothing about the incident when he was questioned about the issue and what exactly I had said.

“I did not get any support from Multimedia, which I thought was unfair.  I thought once I was with you, I should get your support. Even if you do not agree with what I said, you can go and say you do not agree and that you are pleading for clemency. But that was not done and I even had to look for my own lawyer.

“No one was interested in my wellbeing as far as that invitation was concerned; but they were rather interested in the story and in getting the news, so they [Multimedia] set up their gadgets and carried the news live both on radio and television,” he told News-One.